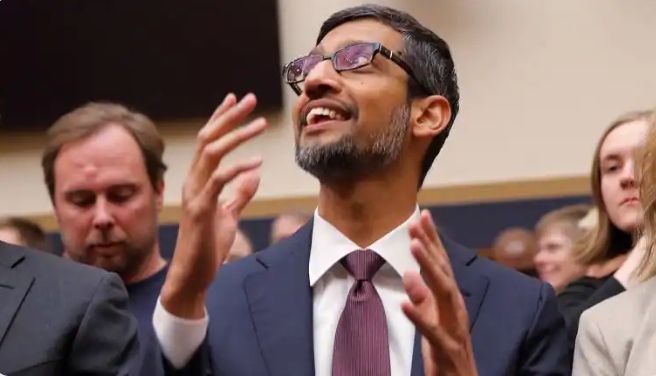 Sundar Pichai Google’s chief executive officer told employees on Monday that job cuts were made in a bid to act decisively as the company’s growth slowed. “If you don’t act clearly and decisively and early, we can compound the problem and make it much worse,” Pichai said. “ Some realized they lost their jobs when they were unable to access corporate systems. Yet Pichai stressed the cuts were the product of careful consideration. “The process was far from random,” he said. Read More The size of Google’s workforce forced executives to keep the circle of decision makers relatively small, said Fiona Cicconi, Google’s chief people officer, in the meeting with employees. Source - Money Control