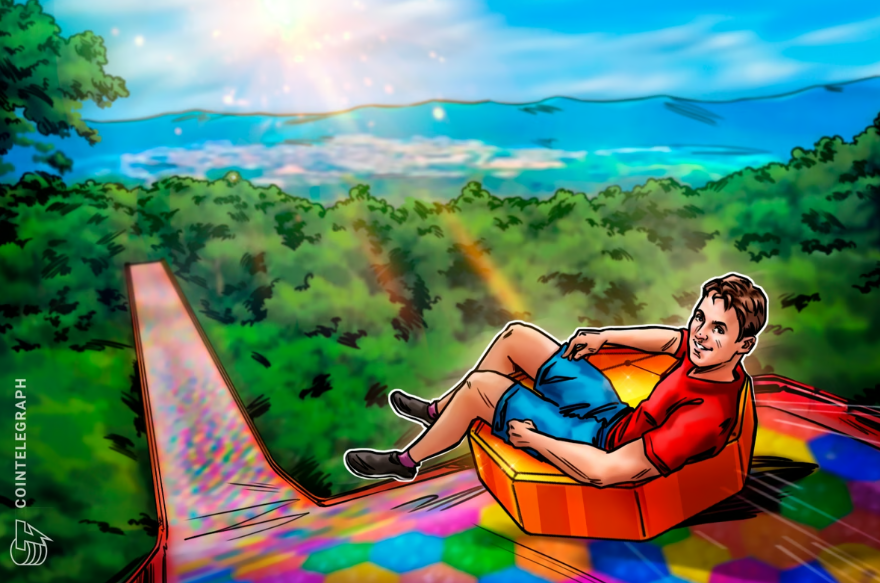 Cryptocurrency adoption has been on the rise in El Salvador in recent years, with the country becoming the first in the world to adopt Bitcoin (BTC) as a legal tender. The country’s adoption of Bitcoin as a legal tender has made it easier for Salvadorans living abroad to send money back to their families in the country through remittances. Every user who successfully downloaded the app immediately received $30 in Bitcoin. Click “Collect” below the illustration at the top of the page or follow this link. Guillermo Contreras, CEO of DitoBanx, told Cointelegraph: “In this sense, there has been a lot of openness, cooperation, and communication between the different government institutions and the companies that are operating under this heading, and now precisely this issue is being further consolidated with the opening of the National Bitcoin Office that will function as a central entity to deal with all issues related to it.” The new Digital Assets Issuance Law, which will be implemented in 2023, permits the issuing of El Salvador's Bitcoin bonds to fund the infrastructure of the Bitcoin city and buy more Bitcoin. Source: Cointelegraph #Bitcoin