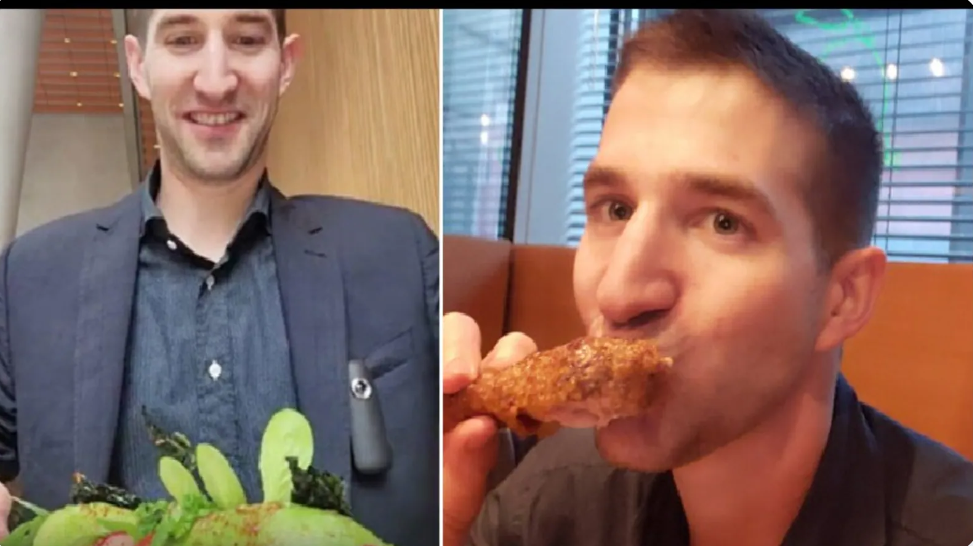 All kinds of Guinness World Records often leave people amazed. (Also Read: Man selling milk on Harley Davidson goes viral, netizens react) Later, when he moved back to the city in 2021, he joined a discord food group, where he learned about this world record. To achieve this title, Eric had planned for months and made reservations at various restaurants. The manager at Noda told Guinness World Records, "I am a firm believer that the world is at a great deficit of capriciousness. As we go through life, novelty begins to be far more scarce. Source - Hindustan Times #michelinstarred