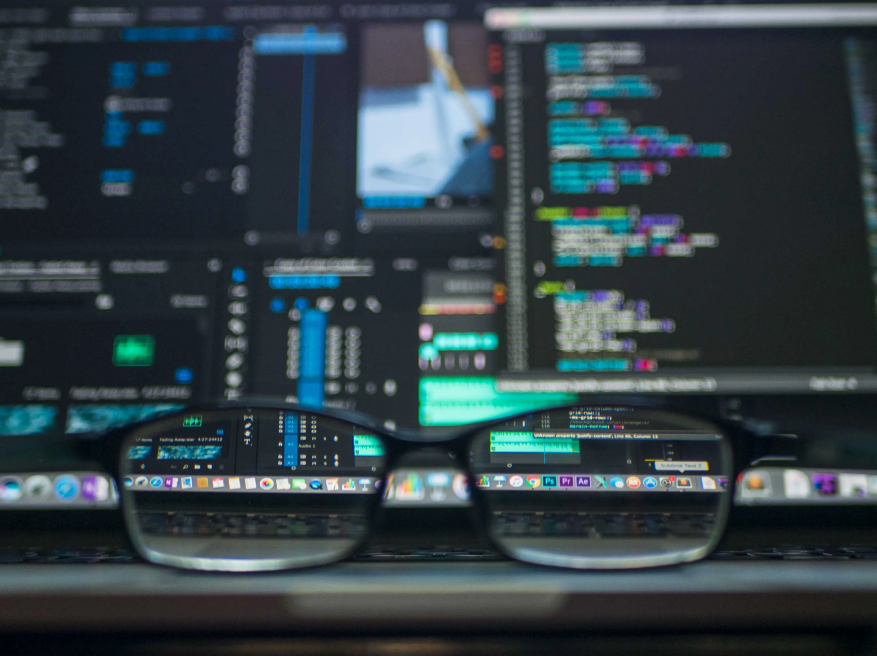 2022 Crypto Attacks Were Least in December, With $62M Lost in Heists, Certik Says

Crypto market participants had few reasons to cheer in the last month of 2022 – with a low attack and theft figure among one of them. Attackers gained over $3.2 billion in 2021. Flash loan attacks saw over $7.6 million impacted, with a single attack on crypto project Lodestar accounting for $6.5 million of this figure. Four other projects saw similar attacks with amounts ranging from $50,000 to $300,000. This means a borrower defaulting on a flash loan would cause the smart contract to cancel the transaction and the money would be returned to the lender. Attack vectors in the crypto sector range from exploiting bridges, a blockchain-based tool that allows users to transact between different networks, to market manipulation, where rogue traders utilize millions of dollars to move thinly traded markets in their favor to net several multiples of the initial capital deployed. Source: Coindesk #CryptoAttacks