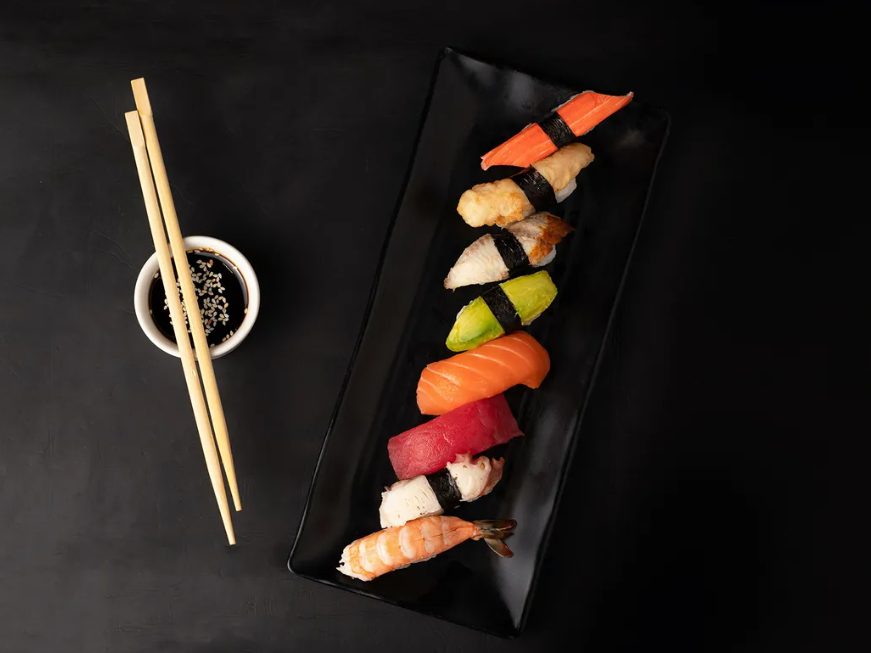 Popular decentralized finance (DeFi) application Sushi will sunset two products as part of broader plans towards making the protocol sustainable and profitable. “We made the decision to deprecate Kashi (Sushi Lending) and Miso (Sushi Launch Pad),” Lilley said, adding that yet-unnamed “successors” to these products could be launched in the future once Sushi has the requisite resources to support their functioning. Some $280 million of that is locked on Ethereum-based assets. Since December, Sushi developers have been proposing and making changes to the protocol to ensure its long-term operational viability. As CoinDesk reported, the Sushi treasury provided for only 18 months of runway calculated from the first week of December, causing a significant deficit in its treasury. The proposal is seeing active discussions as of Tuesday. Source: Coindesk #Defi