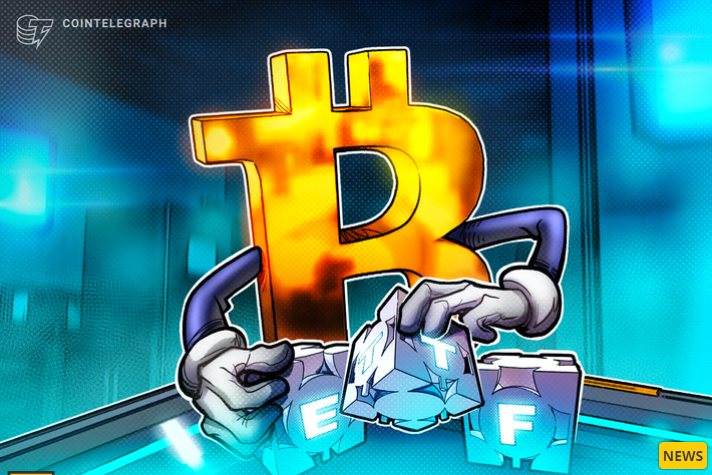 The US Securities and Exchange Commission (SEC) is reportedly looking to intervene in Grayscale’s Bitcoin Exchange-Traded Fund (ETF) review bid. According to a report from Bloomberg, the SEC is looking to halt Grayscale’s efforts to launch a Bitcoin ETF. The SEC has yet to approve a Bitcoin ETF and has been reviewing multiple applications for the last few years. Grayscale, managed by Digital Currency Group, is one of the leading names in the cryptocurrency space and had filed an application with the SEC in January this year. The company had hoped to receive approval for its Bitcoin ETF by mid-2020. However, the SEC has yet to make a decision and is now reportedly looking to halt Grayscale’s efforts. The news comes as a setback for the company, which had been looking to launch its Bitcoin ETF in the US. It remains to be seen how the SEC’s decision affects Grayscale’s plans for a Bitcoin ETF. Source: Cointelegraph