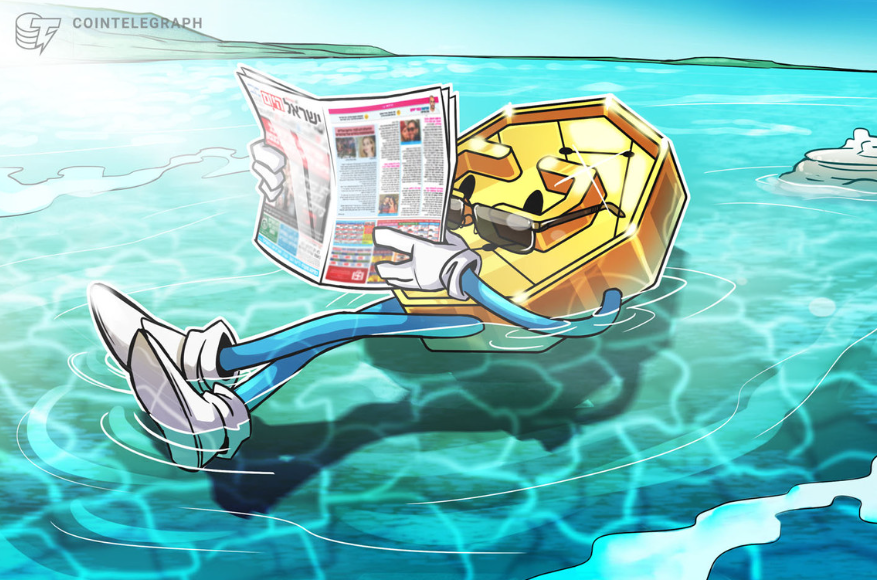 Israel’s chief economist has laid out a list of recommendations as to how policymakers should tackle digital asset laws in the country in order to safely drive up crypto adoption. Expanded powers for the Israel Securities Authority were also recommended by Greenberg, who stated the powers were needed in order to ascertain whether a digital asset falls within the scope of Israeli securities laws and to monitor the activity of payment service providers in the crypto space. Meanwhile, only 2% of Israelis reported owning or using a crypto wallet. In the same month, TASE also kicked off live tests for a pilot project involving the tokenization of digital bonds, which is expected to be completed in Q1 2023. Government-issued licenses are finally being issued, too, with Israeli-based trading platform Bits of Gold becoming the first firm to receive a license from the Capital Markets Authority in Sep. 2022 to store digital currencies through their own secured custody wallet and provide certain digital asset-related services to banks. Source: Cointelegraph