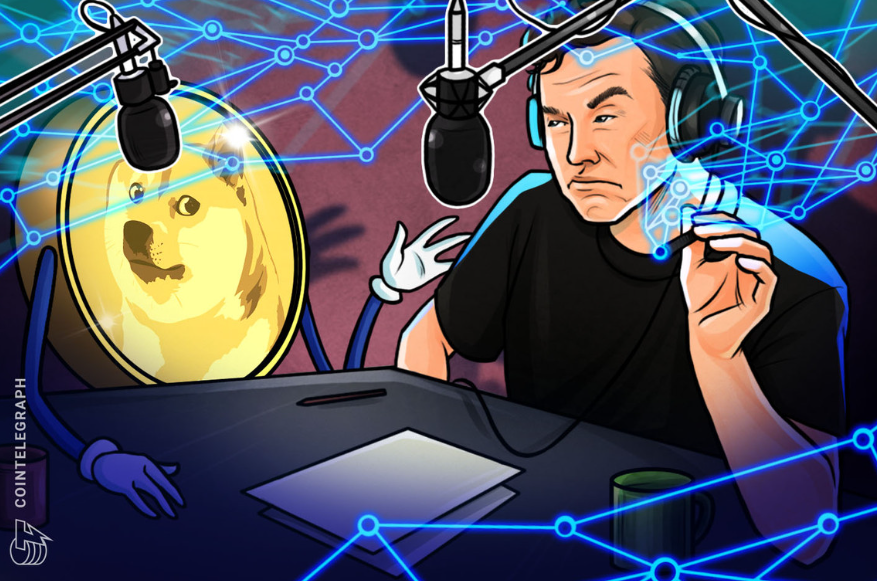 Billionaire entrepreneur Elon Musk has confirmed that he intends to integrate payments into what he describes as Twitter 2.0 — “The Everything App” — fuelling a short-lived 19.4% price surge for meme-inspired cryptocurrency Dogecoin (DOGE). According to data from CoinGecko, Dogecoin’s price surged 19.4% from $0.089 to $0.107 over several hours after the tweet before cooling off to $0.096 at the time of writing. Other plans listed as part of Musk’s vision for Twitter 2.0 included “Advertising as Entertainment,” “Video,” “Encrypted DMs,” “Longform Tweets” and “Relaunch Blue Verified.” In October, rumors surfaced of Twitter’s crypto wallet plans after popular tech blogger Jane Manchun Wong speculated in an Oct. 27 tweet that the company had already begun working on a wallet prototype that supports cryptocurrency deposits and withdrawals, which led to a DOGE price surge of 40% at the time. Lior Yaffe, the co-founder of Switzerland-based blockchain software company Jelurida, recently told Cointelegraph that even if Musk were to integrate Dogecoin onto Twitter, it wouldn’t be a wise decision: “Even if they do manage to build a payment system around Twitter, there are much better blockchain solutions than Dogecoin to choose from with regards to security, privacy, smart contracts and scaling.” Source: Cointelegraph #Dogecoin