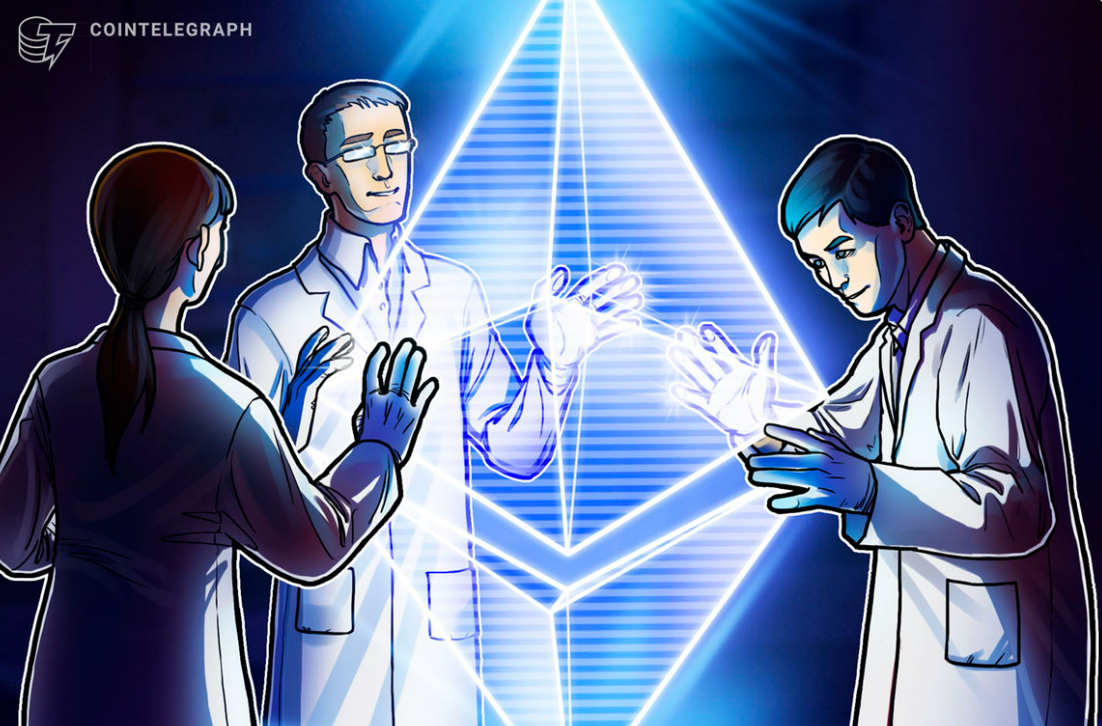 Ethereum developers decided on eight proposals for the Shanghai update

Developers at the Ethereum foundation decided on eight Ethereum Improvement Proposals (EIP) to explore for the Shanghai update, the next major upgrade after the Merge and its move to proof-of-stake (PoS) consensus, announced the Ethereum Foundation on Nov. 24. On a weekly call, developers decided what features should be included in the next hard fork, which will be released in the second half of 2023. A previous timeline anticipated locked ETH to be accessible 6-12 months after the Merge. Among the approved proposals is the EIP 4844, which focuses on leveraging proto-danksharding technology, and is expected to boost network throughput and slash transaction fees, a significant improvement for scalability. Other EIPs address the upgrade of Ethereum Virtual Machine (EVM), including EIP 3540, EIP 3670, EIP 4200, EIP 4570 and EIP 5450. Source: Cointelegraph #Ethereum