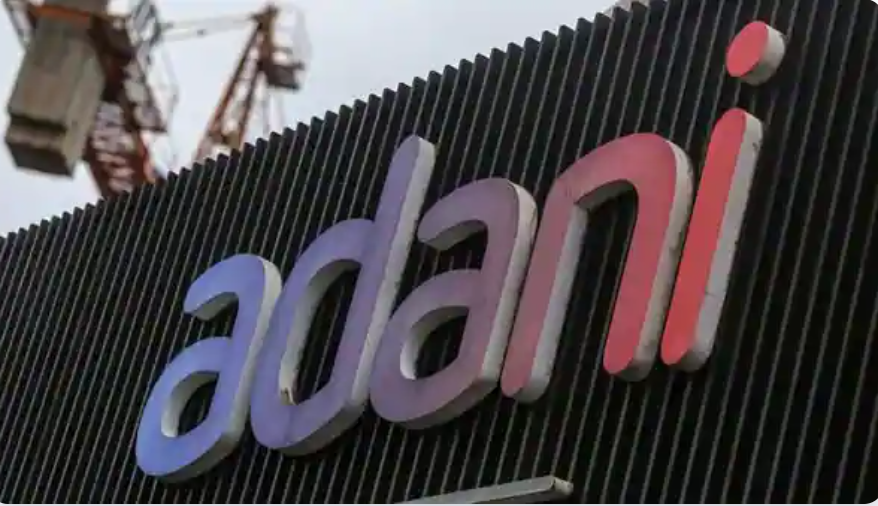 Adani Enterprises to mull fundraising today. What you need to know

Adani Enterprises was added to the benchmark NSE Nifty 50 Index at the end of September. The Adani Group stock has more than doubled this year, giving multibagger return of more than 129% in 2022 (YTD) so far. A Bloomberg report suggested that Gautam Adani is courting sovereign wealth funds to raise roughly $5 billion in equity across his sprawling business empire and reduce leverage. The $5 billion to $10 billion target may include the funds raised in the potential Adani Enterprises share issue. The equity fundraising plans are part of what the Adani group calls its systematic capital management program, which has been in place since 2019 and under which the Qatar Investment Authority and Abu Dhabi-based International Holding Co. have previously invested in the Indian group. Source - MINT #adanienterprise