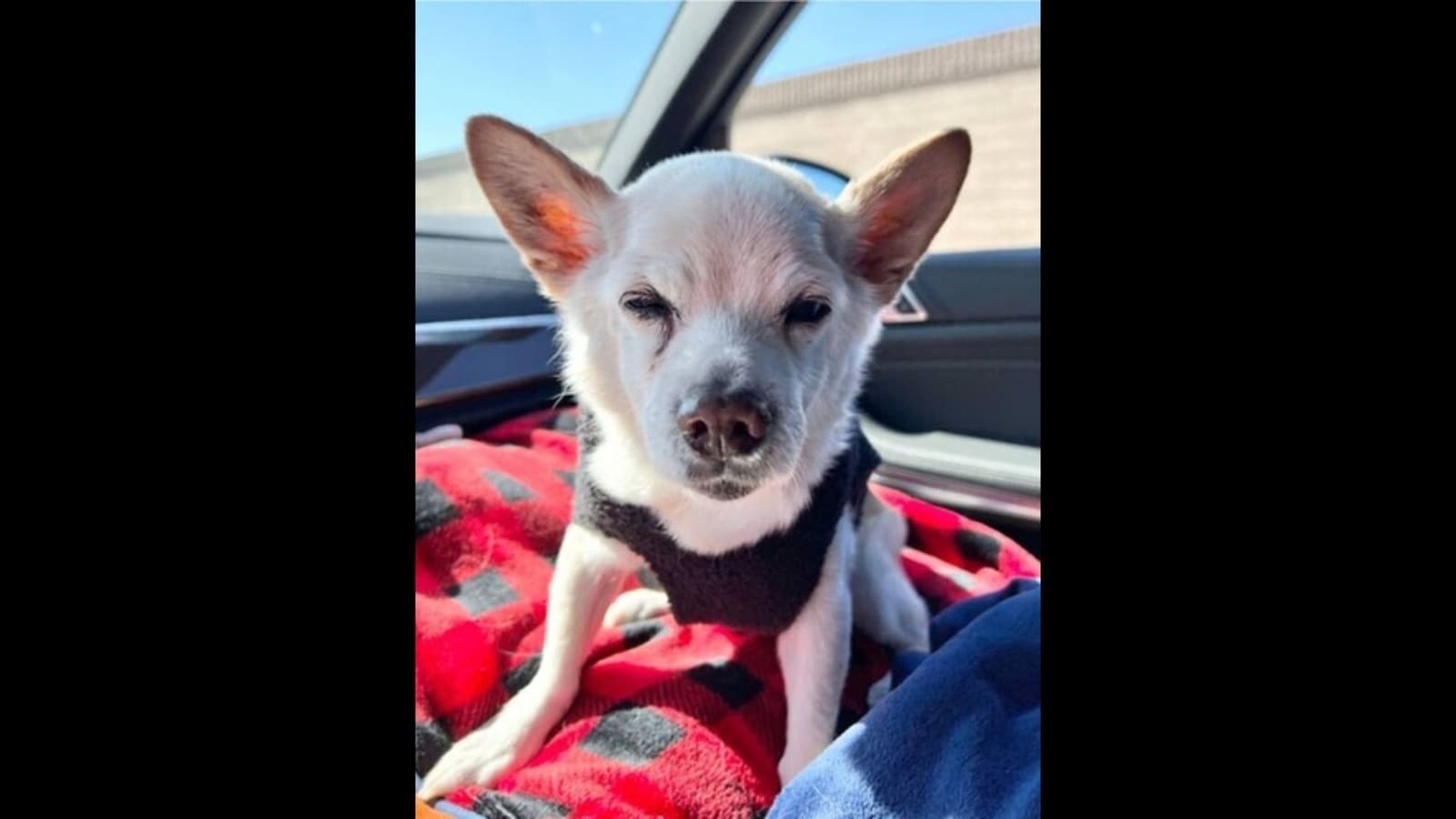 A 22-year-old dog named Gino Wolf has been named the oldest dog living in the world by Guinness World Records. He has since then taken good care of him. “ Guinness World Records quoted Alex Wolf as saying. According to the dog’s human, Gino stuck with him through thick and thin. “ According to a report by Today, the dog now prefers to take naps by the fire, snack on salmon treats and rides around the neighbourhood in a wagon due to age-related loss of vision. Source: Hindustan Times #GinoWolf #oldestdog