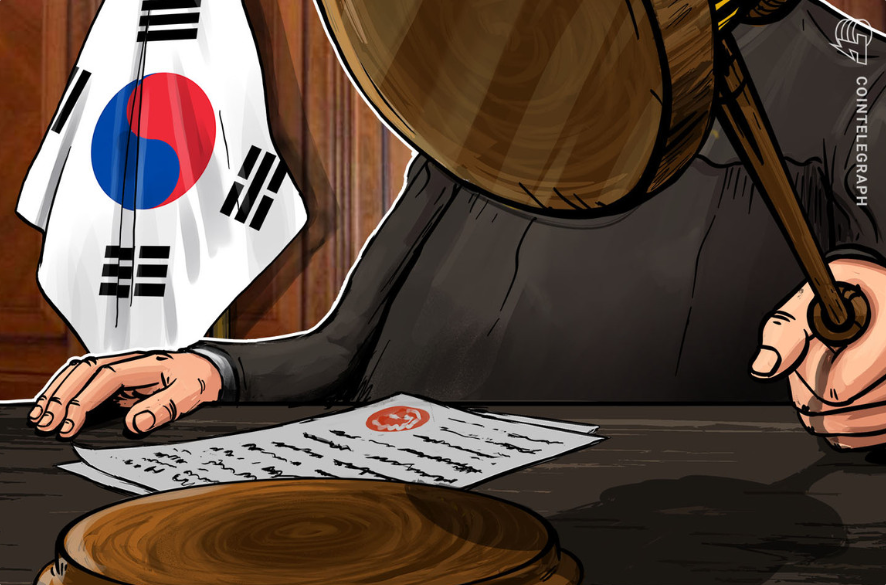 Authorities in South Korea have reportedly requested Terraform Labs co-founder Shin Hyun-Seong, also known as Daniel Shin, to appear as part of an investigation into the collapse of the firm. According to a Nov. 14 report from Hankyoreh, the Seoul Southern District Prosecutor’s Office’s Joint Financial and Securities Crime Investigation Team announced that Shin should appear before prosecutors sometime this week. Authorities reportedly alleged that the Terra co-founder held many LUNA tokens — since rebranded Lun Classic (LUNC) — without the knowledge of retail investors and earned roughly 140 billion won — more than $105 million at the time of publication — in profits from illegal sales before the firm’s collapse. Shin went on to found the fintech firm Chai Corporation, where he is currently CEO. Related: South Korean prosecutors accuse Do Kwon of manipulating Terra’s price Though Shin reportedly still lives in South Korea, his fellow Terra co-founder Do Kwon was also a target of prosecutors as part of multiple investigations into the firm globally. The Terra co-founder faces lawsuits from investors, investigations from global authorities and the social media ire of many crypto users who lost money following the collapse of Terraform Labs. Source - Coin Telegraph #southkorean #terra