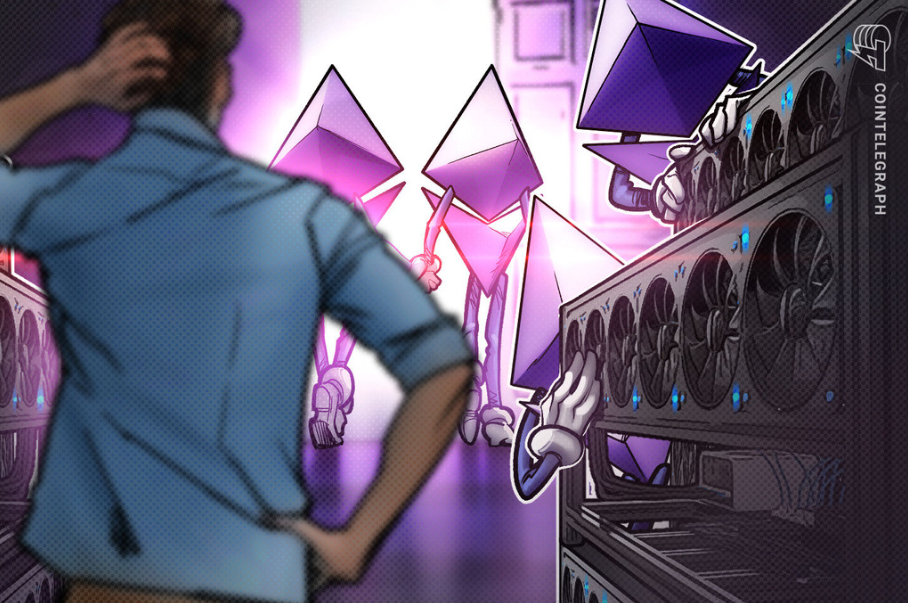 Can miners migrate to the PoS version of Ethereum?

It is difficult for Ethereum supporters to abandon the chain due to the Merge and the possibility that it could render mining on Ethereum ineffective. However, decentralized finance (DeFi) staking has gained the interest of such people because of higher payouts, as fees that were formerly paid by the blockchain to miners will shift to validators. More technical upgrades, revisions and forks will follow the Merge, according to Ethereum cofounder Vitalik Buterin. For instance, Ethereum Foundation intends to introduce and refine sharding and rollups on the blockchain, which will positively impact transaction speed and gas fees. Additionally, Ethereum core developers hope to simplify data storage on the blockchain with the Purge and the Verge. The Purge is a technical improvement that will reduce storage space for storing Ether on a hard disk. This will eliminate the need for nodes to keep transaction history and simplify the Ethereum protocol. Another concept called the Verge, which is an implementation of Verkle Trees as a sort of mathematical proof, will allow any Ethereum user to become a network validator, as they won’t need extensive disk storage to keep vast amounts of block data. Large-scale miners may adopt a data-focused strategy and engage in high-performance computing. For example, GPU miners could gain from Web3 protocols like Livepeer and Render if they can pool resources. Nonetheless, a considerable concern is still in the air of imminent Ether (ETH) selling pressure. An Ethereum GPU miner can invest more in what they already have and explore other emerging technologies like artificial intelligence (AI), cloud computing and others. Furthermore, the GPUs can be repurposed for cloud computing without necessarily having to add more investment. For example, Hut 8 Mining, which has over 180 GPUs, is already refurbishing its Ethereum data center for machine learning, AI and engineering purposes. Source - Coin Telegraph #etherum #mining