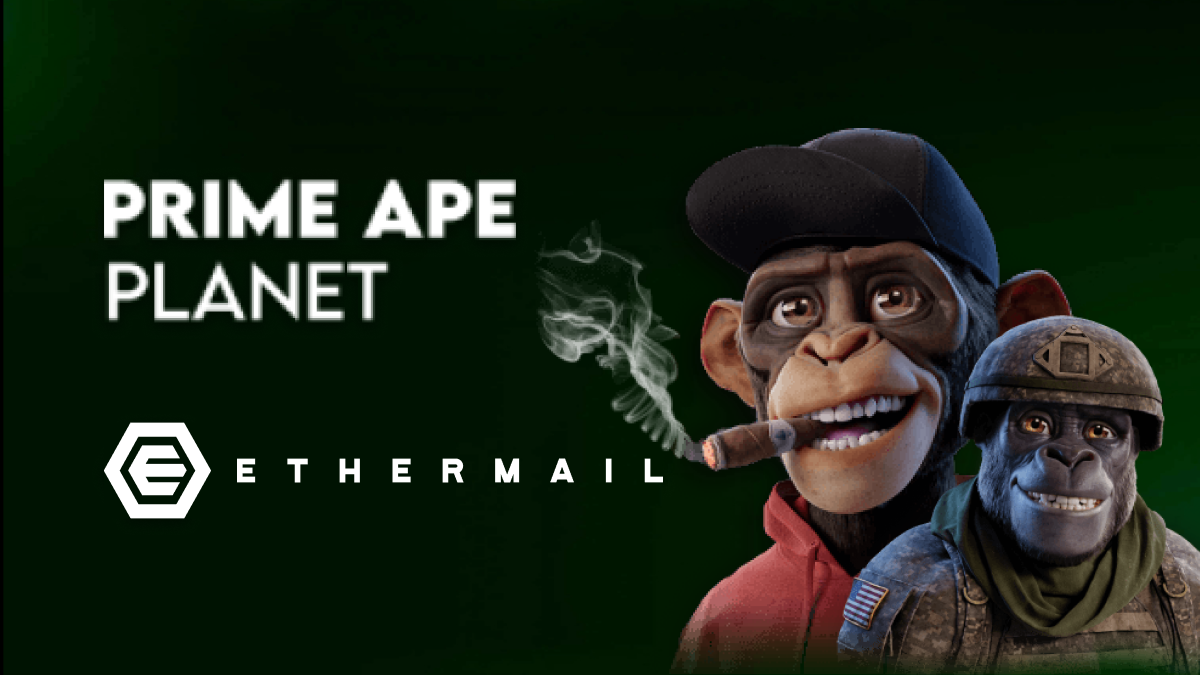 EtherMail, the first Web 3.0 Email Solution setting the standard for anonymous and encrypted wallet-to-wallet communication, has today announced a strategic partnership with Prime Planet. The Prime Planet team plans to release another collection under their umbrella, Prime Dragon Planet, in November 2022. EtherMail is the only tool in the Web3 space allowing Web3 companies to send rich, relevant content directly to their asset holders based on up to the minute information. Shant Kevonian, CEO and Founder of EtherMail said: “It’s fair to say the team at Prime Planet embody the ongoing Web2 and Web3 merge – taking their skills honed in the Web2 Hollywood sphere and deploying them in the rapidly evolving Web3 landscape. About Prime Planet Launched by globally renowned visual innovators Kurtis Dawe, Travis Smith and Chris Hogstead, the Prime Planet project currently consists of 3 collections: Prime Ape Planet, Prime Kong Planet, and Infected Ape Planet. Source: NFTNewsToday.com #EtherMail #Web3