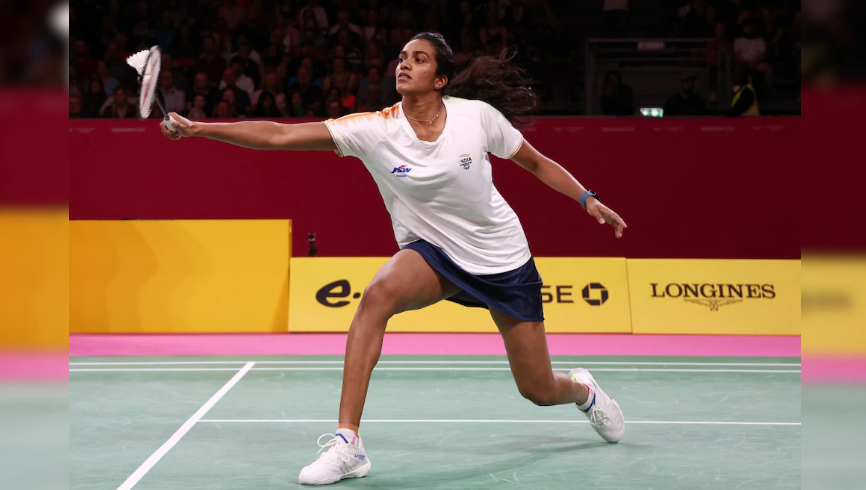 Two-time Olympic medallist PV Sindhu has withdrawn from the season-ending BWF World Tour Finals as she is yet to fully recover from a stress fracture on her left ankle. The 2018 edition champion Sindhu had sustained the injury on way to her title winning run at the Commonwealth Games in August. The BWF World Tour Finals is scheduled to be held in Guangzhou, China from December 14. "Her doctor has advised her to take some more time so that she recovers completely ahead of the new season. She has discussed about the pros and cons but with so much restrictions in Guangzhou and also keeping new season in mind, she has taken this decision," Sindhu's father PV Ramana told PTI. So in view of all these reasons, she sent a mail to BAI informing about her decision. Source - NDTV