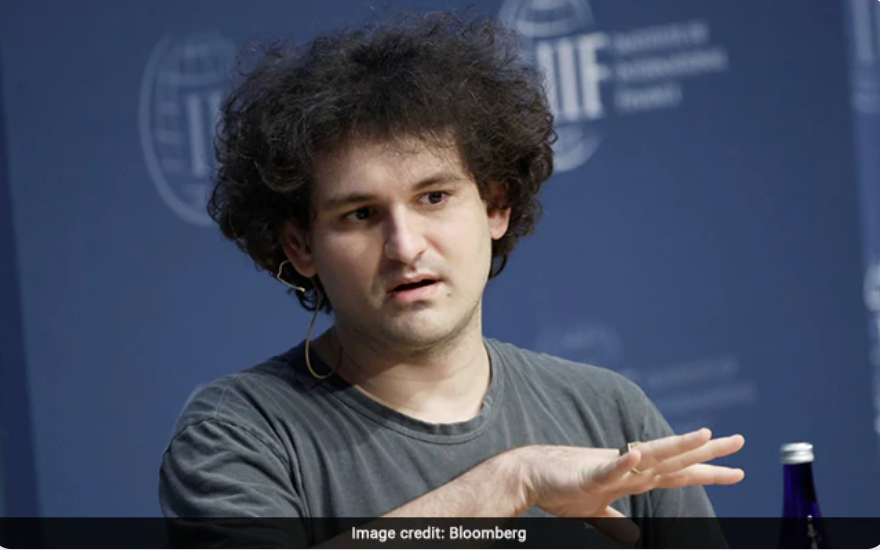 The 30-year-old former FTX co-founder Sam Bankman-Fried was worth $26 billion. The entire $16 billion fortune of former FTX co-founder Sam Bankman-Fried has been wiped out, one of history's greatest-ever destructions of wealth. At the peak, the 30-year-old was worth $26 billion, and he was still worth almost $16 billion at the start of the week. The Bloomberg Billionaires Index now values FTX's US business -- of which Bankman-Fried owns about 70% -- at $1 because of a potential trading halt, from $8 billion in a January fundraising round. In announcing it was filing for Chapter 11 bankruptcy, FTX said Friday in a statement that Bankman-Fried has resigned as chief executive officer and will be succeeded by John J. Ray III. But if those assets are held through Alameda they might be wiped out by its losses. Source - NDTV