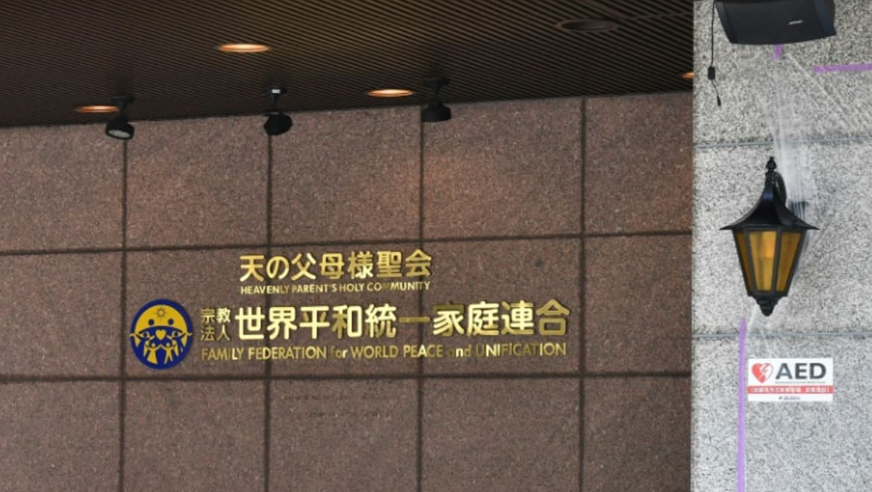 The Japanese government will propose a new law to prevent harmfully large donations to religious groups, Prime Minister Fumio Kishida said Tuesday (Nov 8), after Shinzo Abe's assassination heightened scrutiny of the Unification Church. Kishida has been battling criticism over links between the sect and politicians since former premier Abe was shot dead in July. The man accused of Abe's murder reportedly resented the Unification Church over massive donations his mother made that bankrupted the family. "It was heartbreaking to hear their stories," the prime minister told reporters as he outlined plans to curb "malicious donations" in which members of religious groups are pressured to donate often excessive amounts. "Regarding the new legislation to help victims of malicious donations ... the government will do its utmost to submit the bill as soon as possible," hopefully during the current parliamentary session which ends Dec 10, he said. Source: CNA #Japan