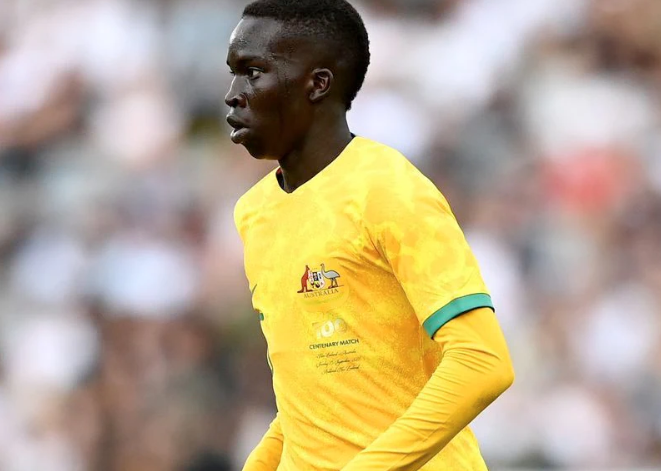 Newcastle United-bound teenager Garang Kuol was included Tuesday in Australia's squad for the World Cup this month, but midfielder Tom Rogic missed out. Japan-based striker Adam Taggart, who has scored six goals in 16 Socceroos appearances, was another surprise omission despite being a stalwart of their qualifying campaign. "An 18-year-old kid who has come out of nowhere and is on a new journey in life," said Arnold. "I brought him into camp against New Zealand and he really fit into the Socceroos family so well, and really a player that has zero fear," he added. The rest will be making their debut on the world's biggest stage. Australia are in Group D and open their campaign against France before meeting Tunisia and Denmark. Source - NDTV