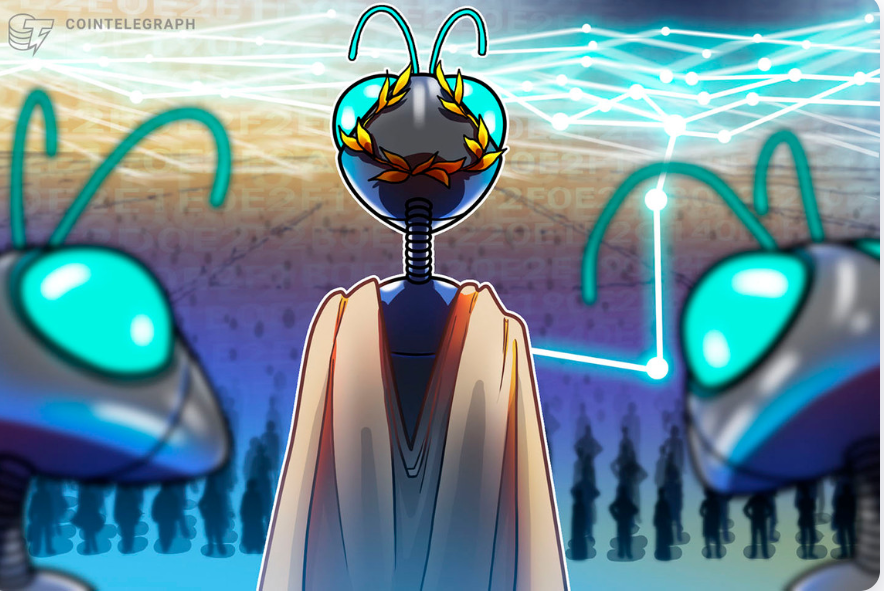 Layer-1 decentralized blockchain Koinos is set to launch its mainnet on Nov. 5. It will be a free-to-use platform based on a proof-of-burn (PoB) consensus algorithm, built to deliver more efficiency and access to developers in Web3. He also noted: “All of this means that developers can use the programming languages they already know and love to build free-to-use DApps without being bottlenecked by the poor upgradeability characteristic of most blockchains, exemplified by the issues with Ethereum and its never-ending ‘Eth 2.0’ delays.” Since it is not based on how many tokens you hold but rather on how many tokens you have sacrificed, there is no need for complicated slashing conditions that make proof-of-stake chains less efficient.” Koinos’ co-founders said they decided to build a blockchain from scratch without external capital in order to keep the project attached to the core principles in the crypto space. Source - Coin Telegraph #koinos #blockchain