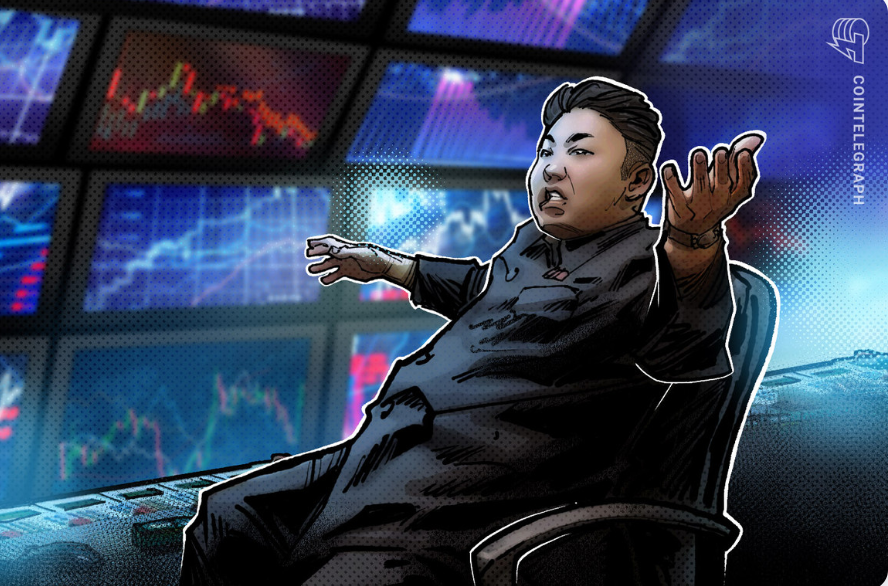 Developers need to stop crypto hackers — or face regulation in 2023

Companies, including cryptocurrency exchanges, don’t know how to protect against them. Just in October, Binance faced a bridge hack worth nine figures. Third-party breaches aren’t just a problem for the crypto industry, though, and they certainly aren’t confined to small players. Once they are allowed access, it is critical to limit their reach to only the data that is absolutely necessary and revoke those permissions when no longer required, as would have been beneficial to those involved in the Ronin breach. As hackers with nation-state backing take greater advantage of these third-party connections, they will come under greater scrutiny. Richard Gardner is the CEO of Modulus, which builds technology for institutions including NASA, Nasdaq, Goldman Sachs, Merrill Lynch, JPMorgan Chase, Bank of America, Barclays, Siemens, Shell, Microsoft, Cornell University and the University of Chicago. Source - Coin Telegraph #crypto #hackers