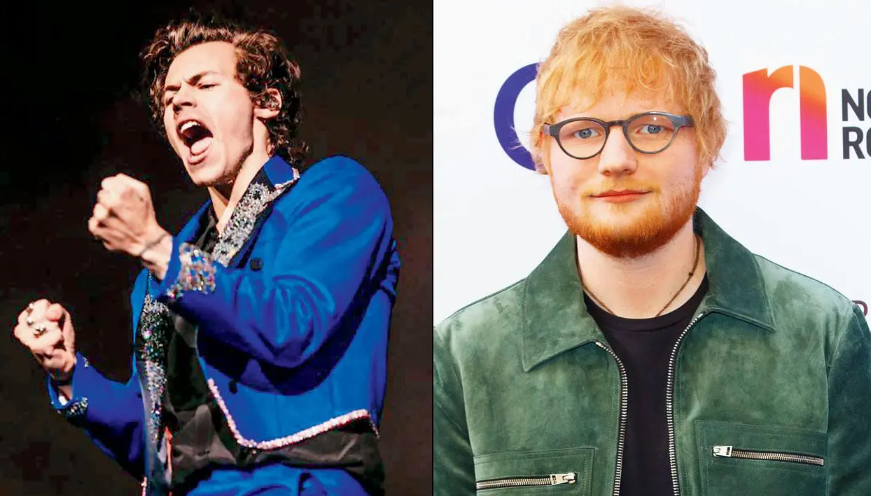 The former One Direction star’s acting career continues to go from strength-to-strength with lead roles in 2022 in Don’t Worry Darling and My Policeman, while he has lucrative endorsement deals with several brands Harry Styles and Ed Sheeran Singer Harry Styles has topped the list of the richest UK celebrities aged 30 and under for the first time, according to the Heat Rich List. Styles’s fortune increased following the success of his third solo studio album, Harry’s House, which spent six weeks at the top of the UK charts, as well as lead single As it was, which topped the US Billboard chart for 15 weeks. This is due to her hit second album, Future Nostalgia, a sold-out world tour, and endorsement deals. Source: Mid-Day #Harry