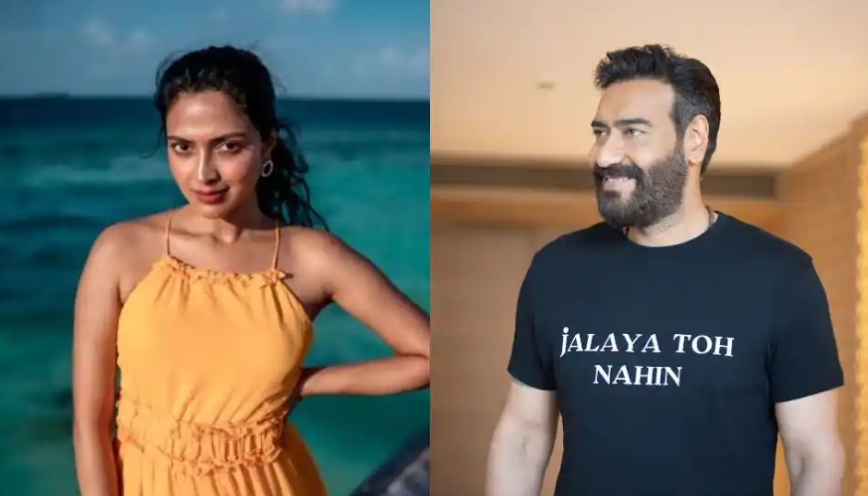 Amala Paul to star in Ajay Devgn’s ‘Bholaa’, Deets inside!

Actor Amala Paul is all set to star in Ajay Devgn`s `Bholaa`. Amala Paul, who has been doing phenomenal work in Tamil, Telugu, and Malayalam films, will be seen doing a special appearance in the action extravaganza and will be playing a key role opposite Ajay. She will be joining the team in the next schedule which is being planned for December this year. Helmed by the `Tanhaji` actor `Bholaa` is an official Hindi remake of 2019`s super hit Tamil film `Kaithi`. The film stars Ajay Devgn himself and actor Tabu in the lead roles. The official release date of the film is still awaited. Source: ZeeNews #AmalaPaul