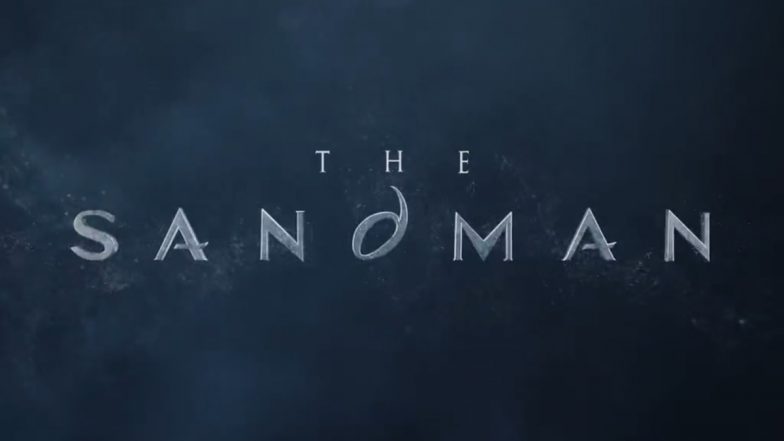 The Sandman, the live-action adaptation of Neil Gaiman's popular graphic novel, has been renewed by streaming service Netflix for the second season. The formal announcement came in the evening. Millions upon millions of people have welcomed and watched and loved The Sandman on Netflix, from established Sandman fans to people who were simply curious, and then became obsessed with the Lord of Dreams, his family, and their goings-on... The Sandman Season 2 Teaser Yes, it’s true: The Sandman will return to Netflix Says @neilhimself: “There are some astonishing stories waiting for Morpheus and the rest of them…Now it’s time to get back to work. A surprise 11th episode followed two weeks after the August 5 release of the debut season. The Sandman also stars Gwendoline Christie, Vivienne Acheampong, Boyd Holbrook, Charles Dance, Asim Chaudhry, Sanjeev Bhaskar, David Thewlis, Stephen Fry, Kirby Howell-Baptiste, Mason Alexander Park, and Donna Preston. Source: Latestly.com #TheSandman2