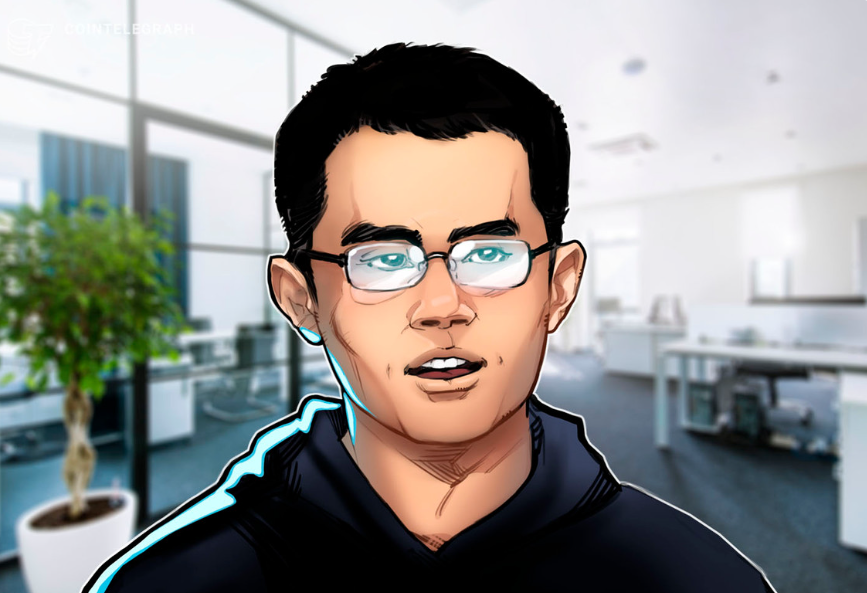 Binance CEO Changpeng “CZ” Zhao has explained the reasoning behind its $500 million co-investment into Elon Musk’s Twitter, citing monetization potential, crypto community free speech and the opportunity to eventually “help bring Twitter into Web3.” Binance has not wavered in its support for Musk’s acquisition of Twitter since it first announced its support in May 2022. Other co-investors include Sequoia Capital Fund, Fidelity Management and Research Company. CZ says it invested as it also hopes to play a part in Twitter’s eventual transition to Web3, such as adding cryptocurrency-based payments onto the social media platform: “We want to help solve those immediate problems like charging for memberships [....] that can be done very easily by using cryptocurrencies as a means of payment.” The new team will explore how to build on-chain solutions to address issues such as spam bot accounts. Twitter is also no longer a publicly-traded company, having been delisted from the New York Stock Exchange on Oct. 28, following Musk’s decision to take the company private. Source: Cointelegraph #Binance