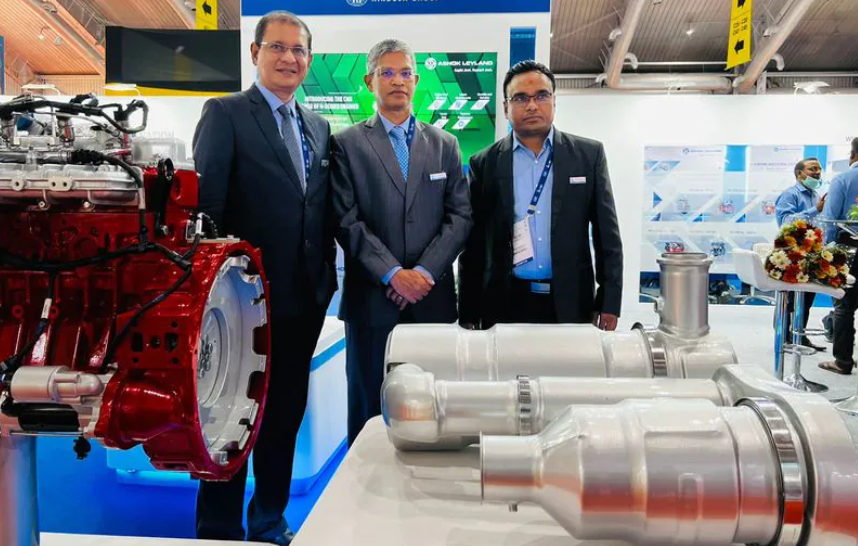 Commercial vehicles maker Ashok Leyland on Tuesday reported a 34 per cent rise in total sales at 14,863 units in October 2022. The company had sold 11,079 units in the same month last year, Ashok Leyland said in a statement. Domestic sales were at 13,860 units, as against 10,043 units in the year-ago month, registering a growth of 38 per cent, it added. Exports were marginally down at 1,003 units, as compared to 1,036 units in October last year. Source: NDTV #AshokLeyland