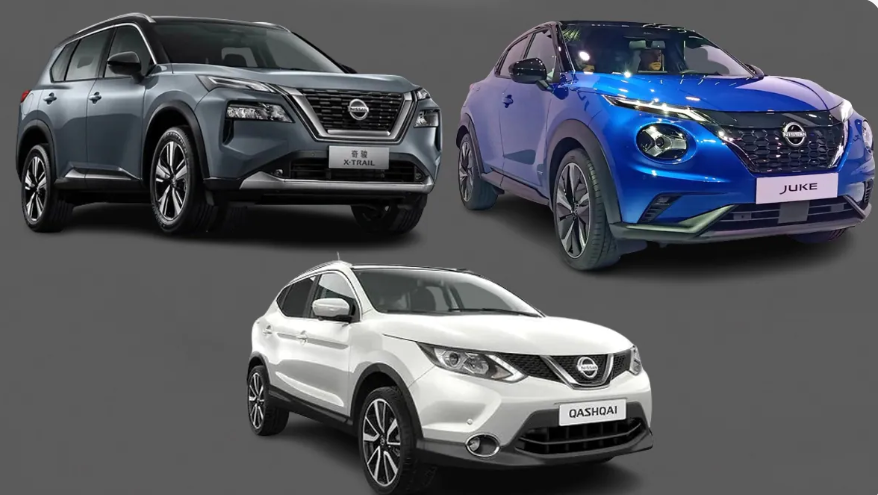 Nissan Motor India on Tuesday said its total wholesales increased by 45 per cent to 10,011 units in October as compared to the same month last year. The company had dispatched a total of 6,917 units in October 2021. "Festive season has strong momentum of increased number of deliveries, with customer preference for early delivery and ease of finance. Preference of customers was for SUVs specially amongst the first time and replacement buyers," Nissan Motor India Managing Director Rakesh Srivastava noted. Source: NDTV #NissanMotor