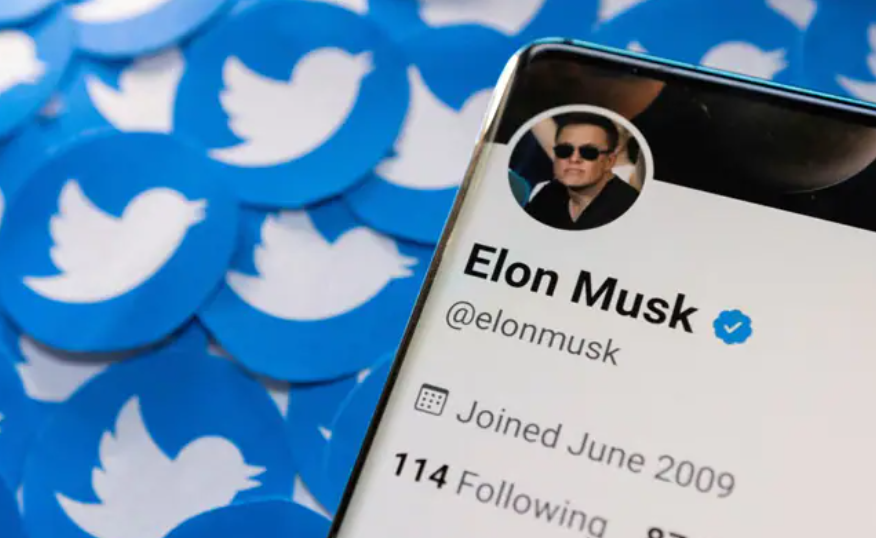 Elon Musk ropes in Indian-origin technology executive to implements Twitter changes Sriram Krishnan, an Indian-origin technology executive, is “helping out” Twitter's new owner Elon Musk as he revamps the social media giant following its acquisition by the billionaire entrepreneur. Mr Krishnan is a general partner at Silicon Valley venture capital firm Andreessen Horowitz (a16z). Prior to joining a16z, Mr Krishnan held numerous senior product roles and most recently, he “led core consumer teams at Twitter where he was responsible for products including the home timeline, new user experience, search, discovery, and audience growth”, his profile said. Mr Krishnan started his career at Microsoft where he touched numerous projects related to Windows Azure. Citing people with knowledge of the situation, the report said that some managers were being asked to "draw up lists of employees to cut.” Mr Musk tweeted that the “whole verification process is being revamped right now.” Source: NDTV #Twitter