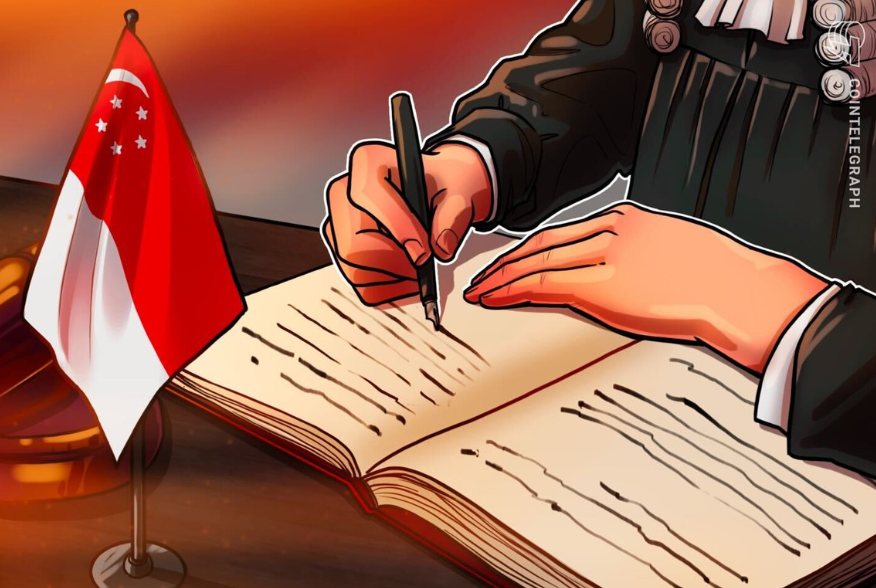 Do Kwon, the co-founder of Terraform Labs who may be facing legal actions in South Korea and the United States, is the target of a lawsuit in Singapore along with the Luna Foundation Guard (LFG) and Terra founding member Nicholas Platias. According to the individuals filing the lawsuit, the four parties tied to Terra “knew or ought to have known that the Claimants wished to buy and hold cryptocurrency stablecoins that were not subject to the volatility of the wider market and earn a decent passive return.” “The Defendants made the said representations fraudulently either well knowing that they were false and untrue, or recklessly not caring whether they were true or false,” says the lawsuit. Kwon has been active on social media during the controversy and said in September he was “making zero effort to hide” despite not revealing his location. Others wildly speculated that he had gotten plastic surgery to disguise his appearance. Source: Cointelegraph #Terra