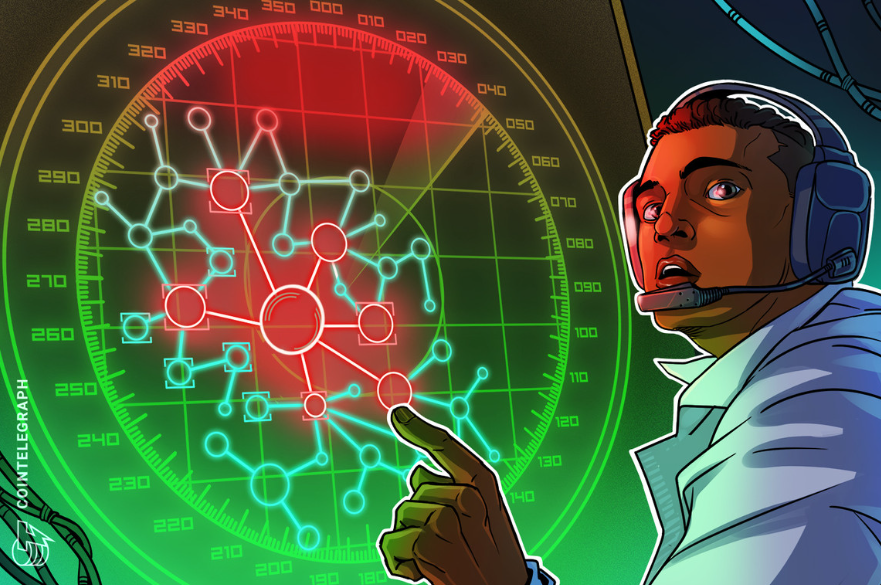 Cross-chain exchange and proof-of-bond network THORChain was halted earlier today as the result of a bug causing “non-determinism between individual nodes.” Roughly four hours later, the team posted a further update noting that “consensus halts in a distributed state machine are from sources of non-determinism between individual nodes and prevent the ledger from becoming corrupted.” “Update on the current halt of THORChain Swaps/LP. Hang tight, THORChain devs are on the case!” THORChain infrastructure developers Nine Realms were unfazed by the incident, as it suggested that ironing out bugs is just part of the process of improving the THORChain network. THORChain’s native token RUNE is down 1.4% over the past 24 hours to sit at $1.53 but is still up 6.5% in the past seven days. Source: Cointelegraph #THORChain