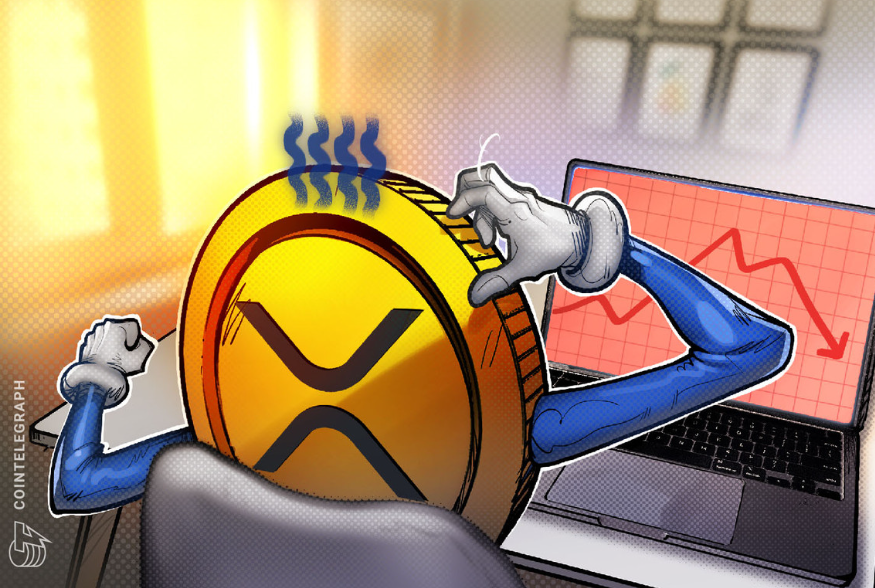 Ripple reports XRP holdings below 50% for the first time

Ripple Lab’s XRP (XRP) token holdings have dropped below 50% of the total circulating supply for the first time in the company’s history. Ripple has faced criticism in the past by some that have raised questions over the firm’s significantly large ownership of XRP, arguing that it gives the company centralized control over its XRP Ledger (XRPL). For 10 years, Ripple has focused on using XRP & the XRPL within our products for its speed, security and scalability for movement of value. “In terms of next steps, in November, the SEC and Ripple will file reply briefs, and, from there, await the Judge’s decision on the motions,” the report adds. XRP is down 2.4% over the past 24 hours to sit at $0.46 at the time of writing but has gained 3.7% over the past week. Unlike a host of other major assets that hit new all-time highs last year, XRP’s peak was almost five years ago at $3.40 on Jan. 7, 2018. Source: Cointelegraph #Ripple #XRP