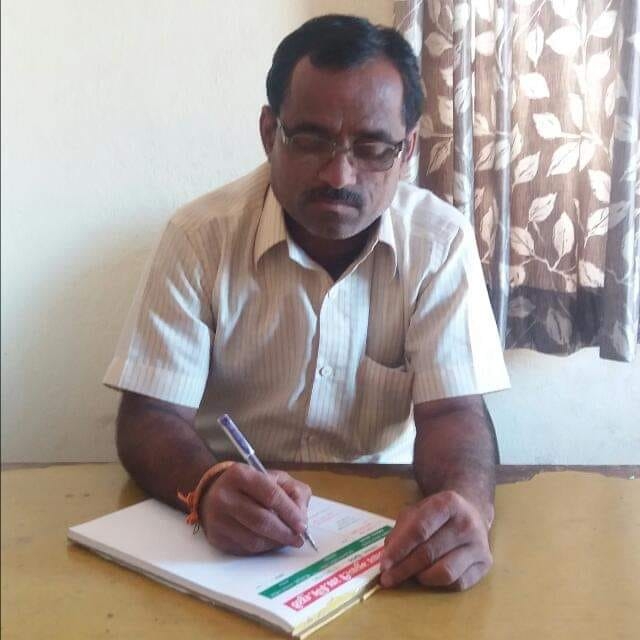 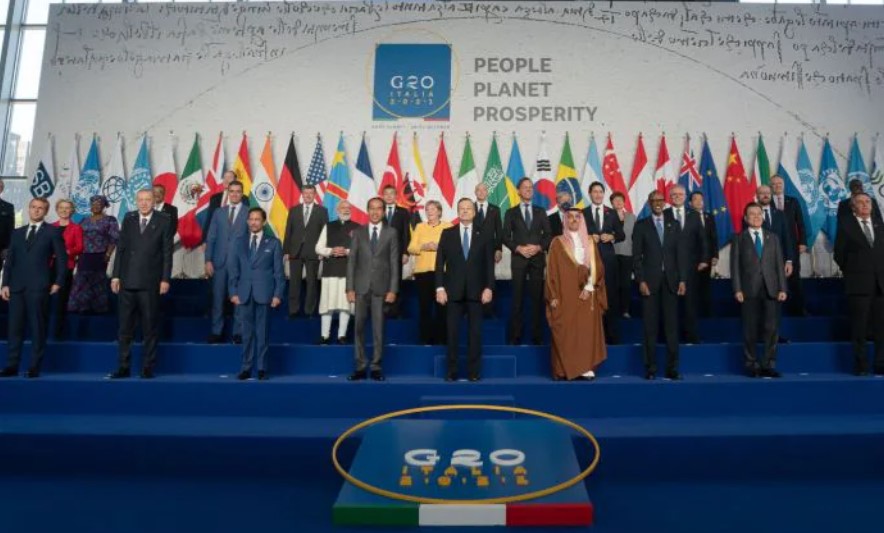 With India set to take over G20 Presidency, here are its planned proposals

By Akriti Anand Mini Union Health Minister Mansukh Mandaviya has said that when India takes over the G20 Presidency, it plans to propose digital health innovation and solutions and strengthen cooperation in the pharmaceutical sector. This would aim at expanding "access to medical countermeasures and medical value travel and holistic healthcare through evidence-based traditional medicine". The next G20 summit will be held in New Delhi on September 9 and September 10, 2023," the government said. The G20 is a forum of the world's major developed and developing economies. It comprises Argentina, Australia, Brazil, Canada, China, France, Germany, India, Indonesia, Italy, Japan, the Republic of Korea, Mexico, Russia, Saudi Arabia, South Africa, Turkey, the UK, the US, and the European Union (EU). #india #g20 Source:- CNBCTV18