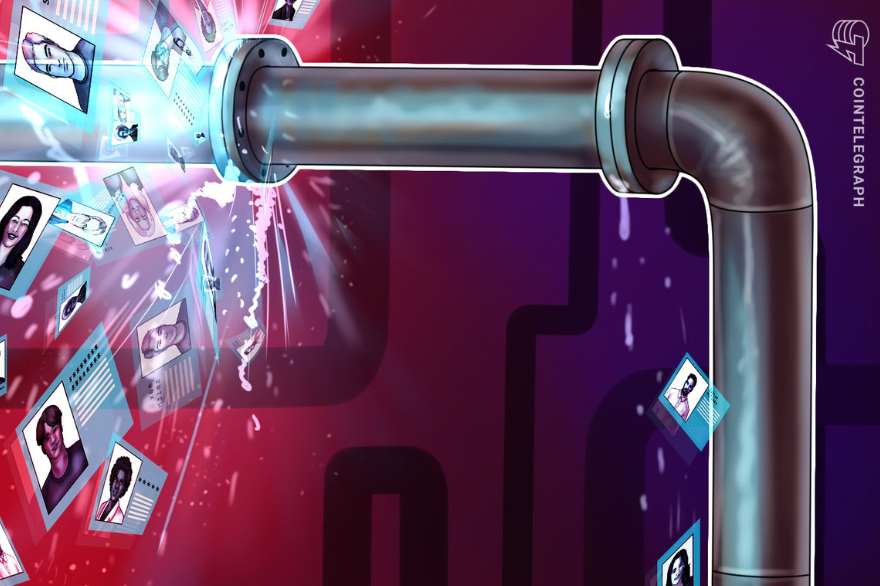 Credit reporting company Equifax, known for suffering from one of the largest customer data breaches to date, has partnered with blockchain company Oasis Labs to build a Know Your Customer (KYC) solution. Web3 firms offering similar solutions based around decentralized identity are Dock and Quadrata with each offering a product built around decentralized identity. Around 163 million worldwide private records were compromised, with 148 million being U.S. citizens making it the 13th largest data breach in United States history, according to cybersecurity company UpGuard. Related: Zero-knowledge KYC could solve the privacy vs compliance conundrum — VC partner Attackers targeted a third-party web portal with a known vulnerability that was patched, but Equifax had failed to update to the latest version. It was reported that Equifax spent $1.4 billion on legal fees and strengthening its security posture following the incident. The U.S. Federal Trade Commission and Consumer Financial Protection Bureau issued a $700 million fine in July 2019, which the firm settled. Source: Cointelegraph #Equifax