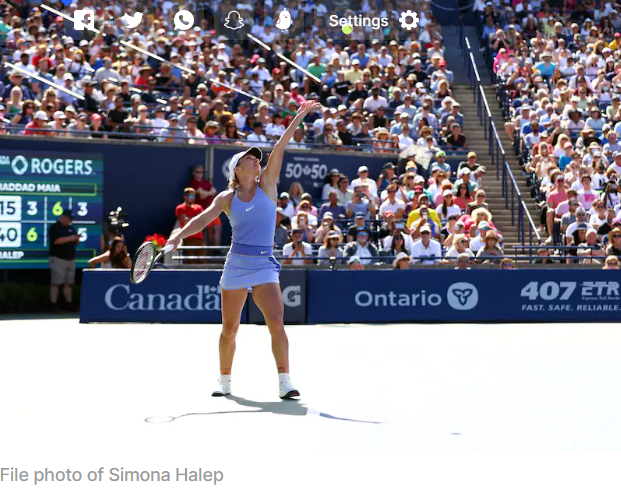 Former world number one Simona Halep said Friday she will "fight until the end" to prove she did not knowingly take a prohibited substance after she was provisionally suspended for doping. A sample that Halep provided during the US Open in August tested positive for roxadustat, the International Tennis Integrity Agency (ITIA) said. Roxadustat stimulates the production of red blood cells and is used to treat anaemia and kidney problems. Halep, the current world number nine, said the drugs test result was "the biggest shock of my life". "Today begins the hardest match of my life: a fight for the truth," the 31-year-old Romanian wrote on Twitter. Source - NDTV