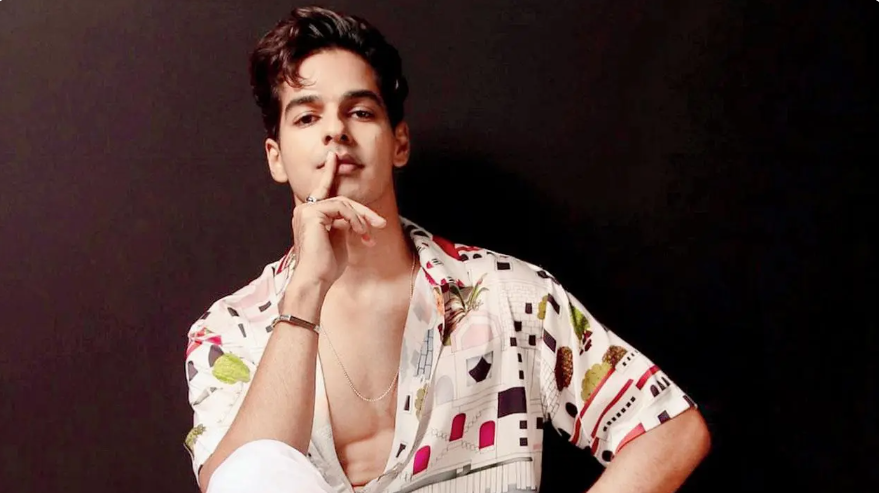 Ishaan Khatter: Comfortable to try a new genre at this stage

Stating that Phone Bhoot is his way of striking a balance after a string of dramas, Ishaan Khatter says horror comedies appeal to a wide audience Ishaan Khatter Among horror comedies, I loved Stree [2018],” says Ishaan Khatter of the film that brought the genre to the forefront in Hindi cinema. Audiences and filmmakers have since taken a shine to horror comedies. “Comedy is the concept of reacting [to a scene]. I am open to doing more such projects, but they should have solid scripts.” Source: Mid-Day #IshaanKhatter