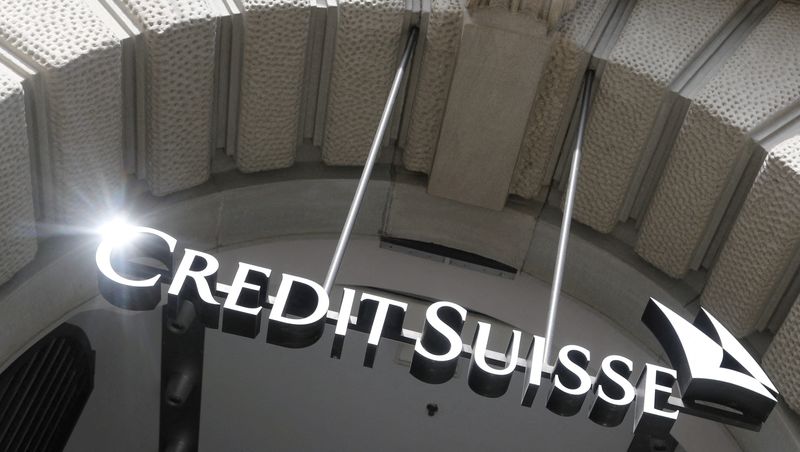 ZURICH (Reuters) - Credit Suisse has agreed to pay $495 million to settle a case related to pre-2008 transactions linked to its residential mortgage-backed security (RMBS) business, the bank said on Monday. The bank said it has reached a final settlement with the New Jersey Attorney General to resolve claims related to more than $10 billion RMBS that were issued. The attorney general's office had claimed more than $3 billion in damages in a case which was filed in 2013. "Credit Suisse is pleased to have reached an agreement that allows the bank to resolve the only remaining RMBS matter involving claims by a regulator and the largest of its remaining exposures on its legacy RMBS docket," the bank said in a statement. "The settlement, for which Credit Suisse is fully provisioned, marks another important step in the bank’s efforts to pro-actively resolve litigation and legacy issues." Source: Investing.com #CreditSuisse