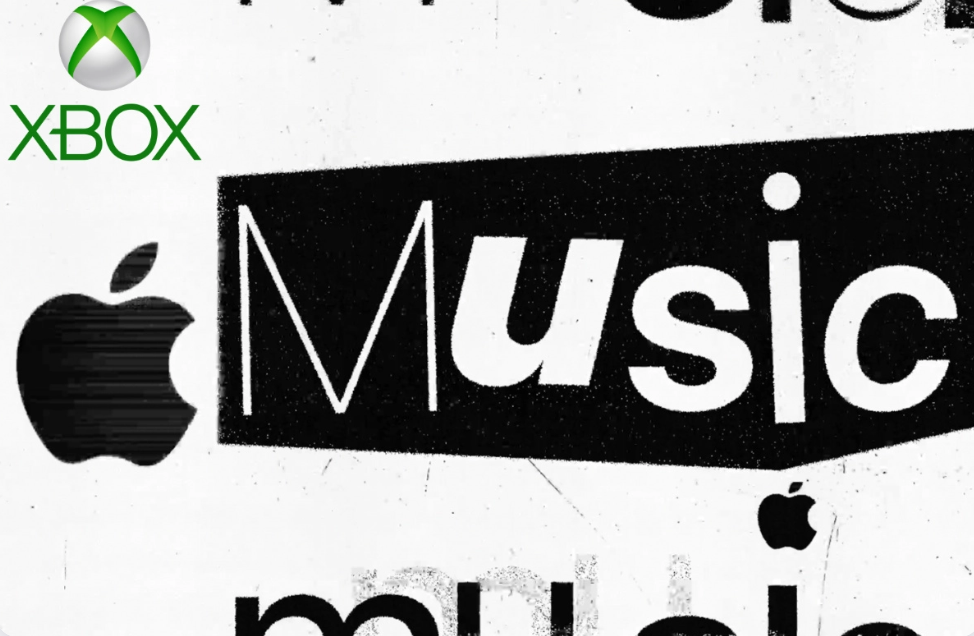 Apple Music finally arrives on Xbox It’s been a long time coming, but Apple Music has finally arrived on Xbox consoles. Now, without much fanfare or press, the app has made an appearance on the Xbox store and is now available for download for the Xbox Series X, Xbox Series S, and the Xbox One. Microsoft wil also make Apple Music and Apple TV available on the Microsoft Store. XDA VIDEO OF THE DAY If you’re interested in accessing Apple Music for Xbox, users will simply need to download the app, then sign in with their Apple ID. The update makes it more seamless for users to access the games they have available on their consoles and different streaming services. In addition to console updates, the September update also brought s new feature to PCs. Source -xda-developers