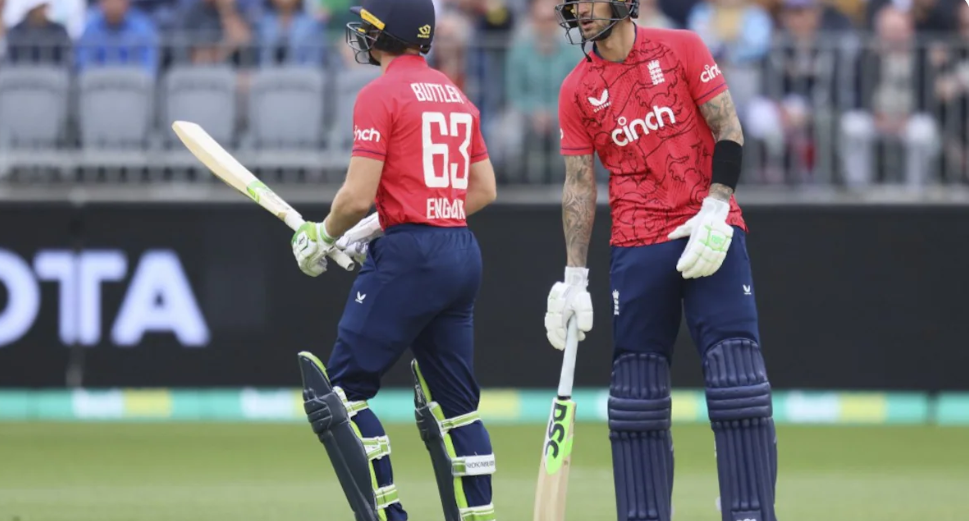 Jos Buttler is back in his all-action role as captain, opening batsman and wicketkeeper as power-packed England prepare to launch their bid for Twenty20 World Cup glory. The white ball star missed his side's recent 4-3 series win in Pakistan with a calf injury and in his absence Alex Hales and Phil Salt impressed at the top of the batting order, with Salt taking the gloves. But Buttler has made it clear that he wants Stokes to bat as high up the order as possible and he was sent in at number three against Australia, who are in England's Super 12 group at the tournament. Stokes, playing his first T20 match for England since March 2021, managed only nine runs in Perth while Brook came in at four and made 12. "Obviously Harry Brook has had some really good hit-outs and done well. They open their tournament on October 22 against Afghanistan in Perth. Source - NDTV #cricket #T20 #odi #sports #india #england #worldcup