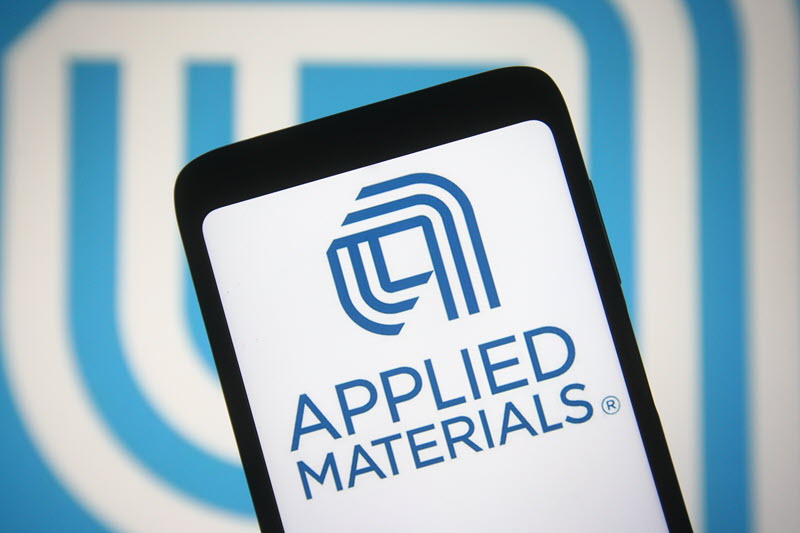 U.S. President Joe Biden delivers remarks during a signing event for the CHIPS and Science Act of 2022, on the South Lawn of the White House in Washington, U.S., August 9, 2022. The raft of measures could amount to the biggest shift in U.S. policy toward shipping technology to China since the 1990s. The Semiconductor Industry Association, which represents chipmakers, said it was studying the regulations and urged the United States to "implement the rules in a targeted way - and in collaboration with international partners - to help level the playing field." Earlier on Friday, the United States added China's top memory chipmaker YMTC and 30 other Chinese entities to a list of companies that U.S. officials cannot inspect, ratcheting up tensions with Beijing and starting a 60 day-clock that could trigger much tougher penalties. China's commerce ministry said in a statement on Monday that it firmly opposes the U.S. move as it hurts the normal trade and economic exchange between companies in the two countries and threatens the stability of global supply chains. Source: Investing.com #China