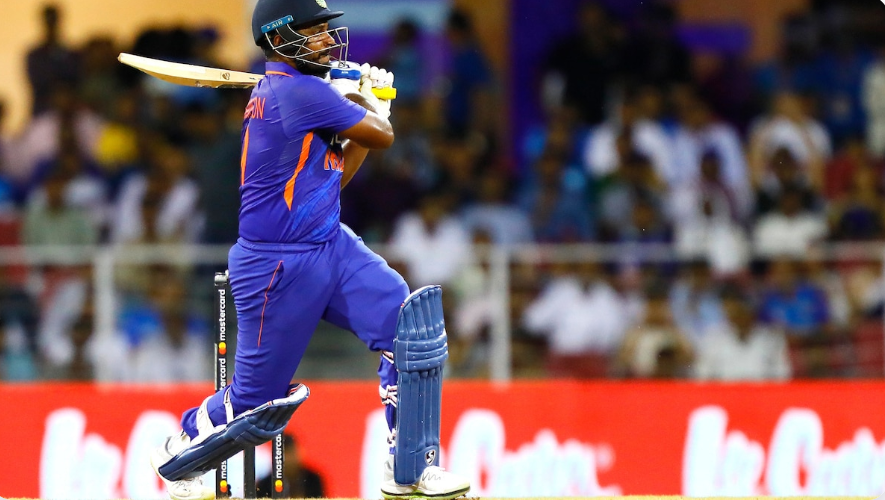 IND vs SA: What Sanju Samson Said About His Knock In First ODI vs South Africa

Right-handed batter Sanju Samson played one of the most defining knocks of his short international career as he played an unbeaten knock of 86, but this was not enough to take Shikhar Dhawan-led Team India over the line against South Africa in the first ODI of the three-match series at Ekana Cricket Stadium in Lucknow. Needing 30 runs in the final over, Samson kept the hosts in the game till the third ball of the over, but as soon as he missed the fourth ball, the game was done and dusted for Team India. I missed connecting two shots, next time I will work even harder. Their bowlers were going about things nicely, Tabraiz Shamsi was a little expensive today so we felt we can target them," said Samson during a post-match press conference. Further talking about the game, Samson said: "It is always nice to spend some time in the middle and we always play to take our team over the line. But I am satisfied with my contribution." Source - NDTV