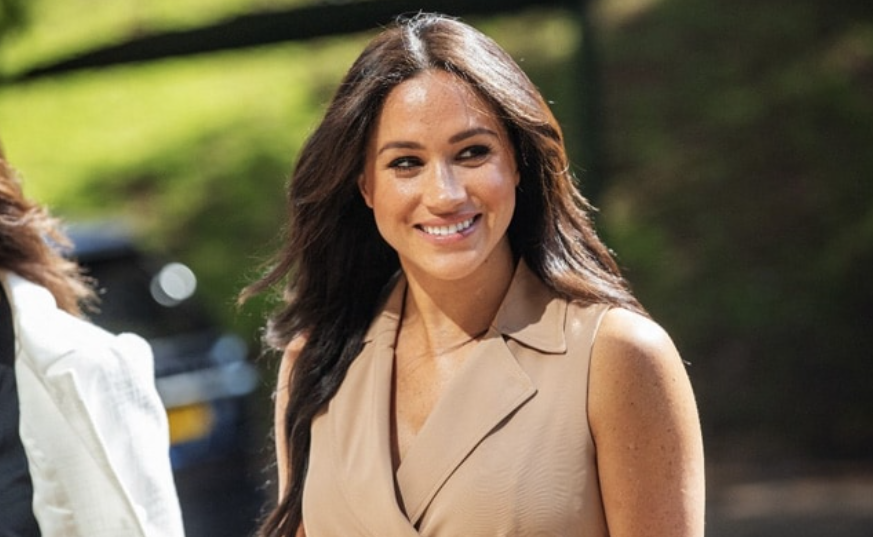 Meghan admitted that she had been ignorant of the stereotypes that Asian women endured. A new edition of Meghan Markle's Archetype podcast, which launched last month with Serena Williams as the guest, has finally come out. Meghan acknowledged that she had been ignorant of the stereotypes that many Asian women endured for a very long time and emphasised the negative portrayal of Asians on silver screen. She said, "This toxic stereotyping of women of Asian descent... this doesn't just end once the credits roll. Following the late monarch's funeral on September 19, a week of mourning was observed by Queen Elizabeth's family. After that, the members of the Royal family went back to work. Source - NDTV #Asian #WomenStereotypes #Meghan #AsiansFamily