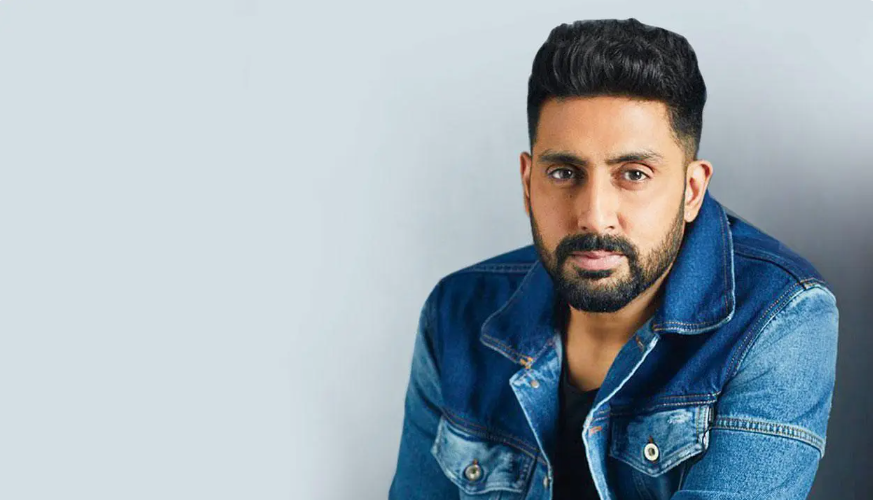 Decade after their last collaboration, R Balki says Ghoomer leading man Abhishek has better understanding of his craft now Abhishek Bachchan With the success of their 2009 offering, Paa, establishing that their collaborative efforts have many takers, it was only a matter of time before R Balki and Abhishek Bachchan joined hands again. In the filmmaker’s Ghoomer, Bachchan plays a cricket coach to Saiyami Kher, thereby tackling a subject that is dear to the Indian masses. When actors showcase the character’s depth with ease, [the performance] sparkles. I love how secure he is, and this comes from tremendous understanding of his craft,” he says. There were days when she’d surprise me with her performance. We have made a U-Rated film on lust,” he signs off. Source: Mid-Day #AbhishekBachchan