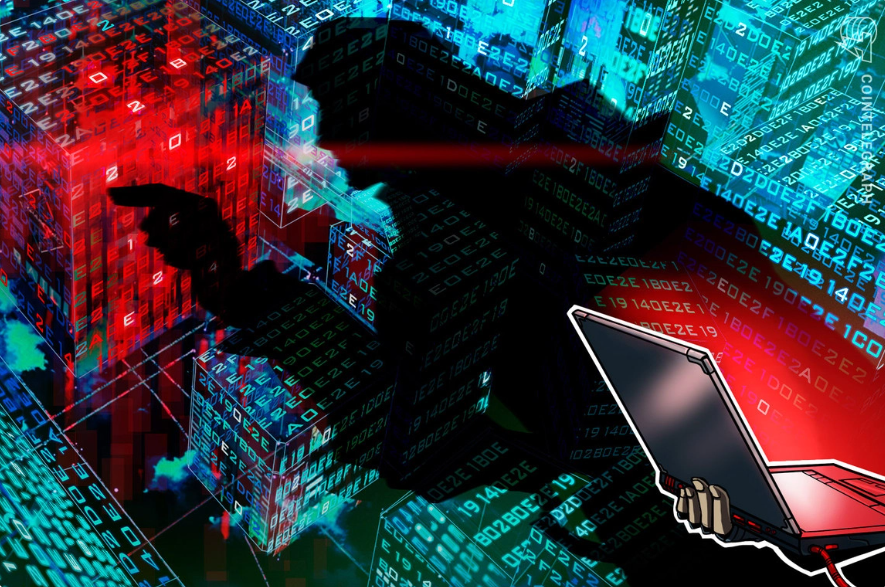 Non fungible token (NFT) artist Mike "Beeple" Winkelmann has found himself the target of phishing scammers yet again, warning users that the URL link to his official Discord server was “hacked” — sending unaware new members to a wallet draining Discord channel if they follow the link. once again massive thanks again to discord for being garbage. — NFT analyst and blockchain detective "OKHotshot" replied to the artist's announcement, stating the URLs were not hacked but instead alleging: "Mismanagement of discord URLs allows this happen, probably just like it happened to CryptoBatz." "This is a problem with a mismanagement of the Beeple Information Security apparatus. It appears that the misdirecting Discord URLs have been fixed by the artist, according to maxnaut.eth, noting that it “Seems Beep Man picked it up and has fixed it now." Source: Cointelegraph #Beeple