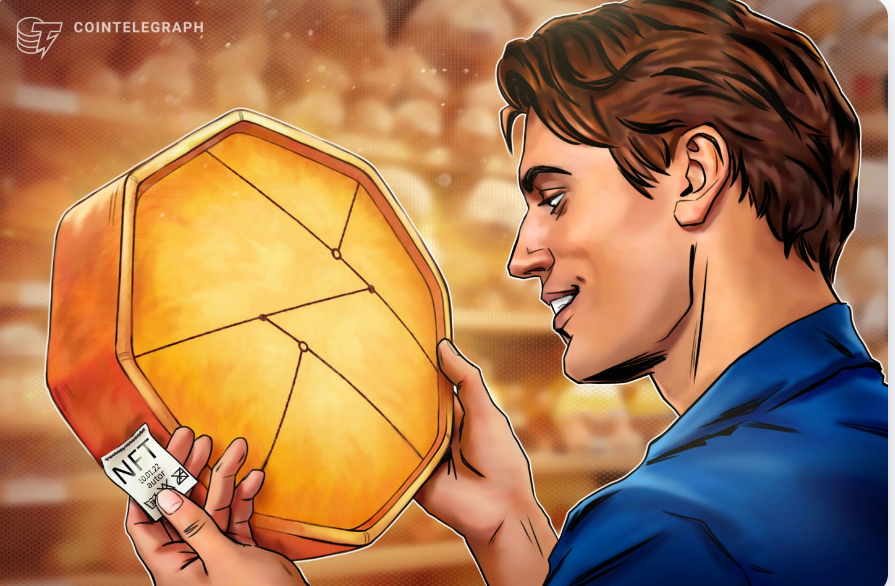 The company behind the Spartan Race has released a nonfungible token (NFT) collection which will immortalize the names of the initial holders in stone, with plans to build a 35-foot (10.5 meters) statue in Ancient Sparta encircled with 15,000 name-engraved stones. Of the 15,000 NFTs, 300 will be “Super Rare,” with holders of that NFT type given the option of spreading their ashes over the memorial after their death, which could see it become one of the first NFTcollections to grant someone a final resting place. Star Atlas is an open-world space exploration strategy game set in the year 2620 in which players can buy and sell NFTs representative of vehicles such as spaceships, players also mine for resources to sell on the in-game marketplace and join political factions. The Showroom pre-alpha demo is powered by the Unreal Engine 5, a 3D creation tool released in April by Epic Games, and is used in its flagship game Fortnite. The most expensive CryptoPunk ever sold was purchased for 124,457 ETH, worth over $530 million at the time of purchase in Oct. 2021 More Nifty News: Warner Music Group announced a partnership with NFT marketplace OpenSea to allow select artists to launch NFT collections on customizable and dedicated landing pages to build their Web3 presence. Source: Cointelegraph #NFT