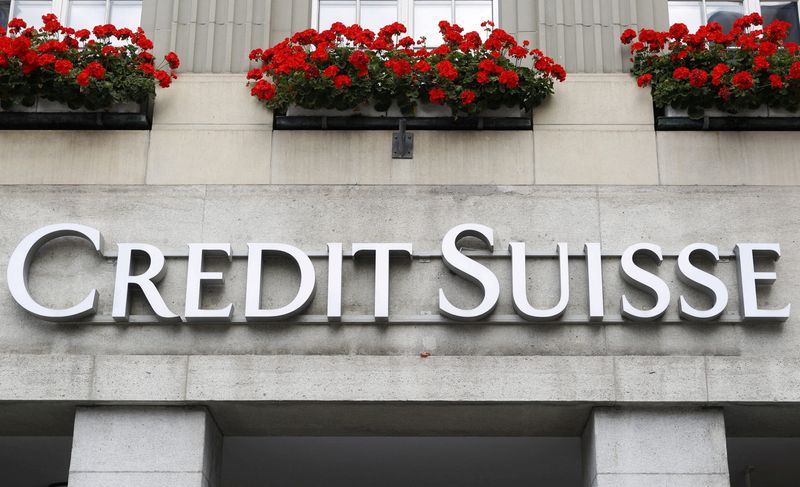 HONG KONG (Reuters) - Credit Suisse Group AG has named veteran banker Jing Wang as chief executive officer of its Chinese securities joint venture effective immediately, according to an internal memo reviewed by Reuters on Thursday. Wang recently worked as the bank's head of China onshore wealth management. A Credit Suisse spokesperson confirmed the contents of the memo. The China joint venture, Credit Suisse Securities (China) Ltd, lost its former CEO Tim Hu in April. The head of investment banking and capital markets was named as the interim chief of the business. The appointment of Wang paves the way for the Swiss bank to expand in the world's second-largest economy while it undertakes a global review of its business that includes potential asset sales after being shaken by a string of scandals and losses. Source: Investing.com #CreditSuisse