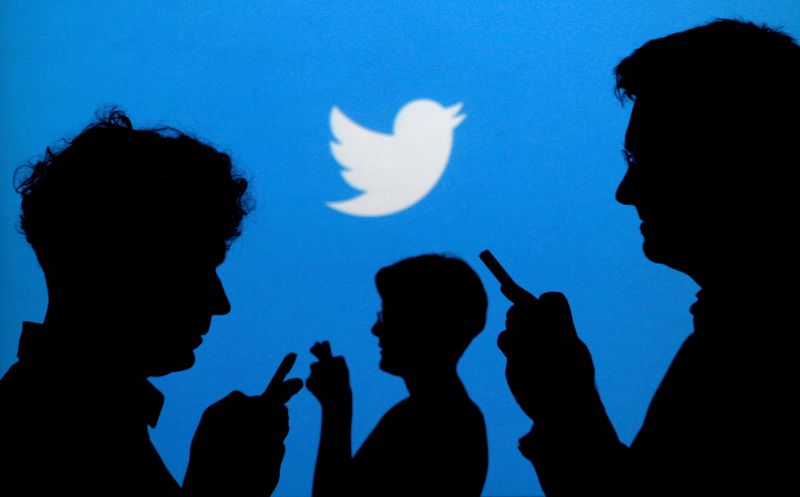 Elon Musk's Twitter profile is seen on a smartphone placed on printed Twitter logos in this picture illustration taken April 28, 2022. REUTERS/Dado Ruvic/Illustration TSLA +0.25% Add to/Remove from Watchlist TWTR -0.14% Add to/Remove from Watchlist By Tom Hals WILMINGTON, Del. (Reuters) - Billionaire Elon Musk's tendency to dish out insults while being questioned under oath will be tested anew this week, when lawyers for Twitter Inc (NYSE: ) are expected to interview the Tesla (NASDAQ: ) Inc CEO about his abrupt decision in July to ditch his $44 billion deal for the social media company. A court filing last week said the Musk deposition was scheduled to begin on Monday and run into Wednesday, if needed. Musk's lawyers will want to keep him focused on answering questions, but that can be a challenge with such a smart and opinionated witness, said James Morsch, a corporate litigator who is not involved in the court battle. That's one of the saddest facts I've heard in a long time," Musk said to Baron, the lawyer in the SolarCity deposition. The -- what is the whole truth of something?" Source: Investing.com #Twitter