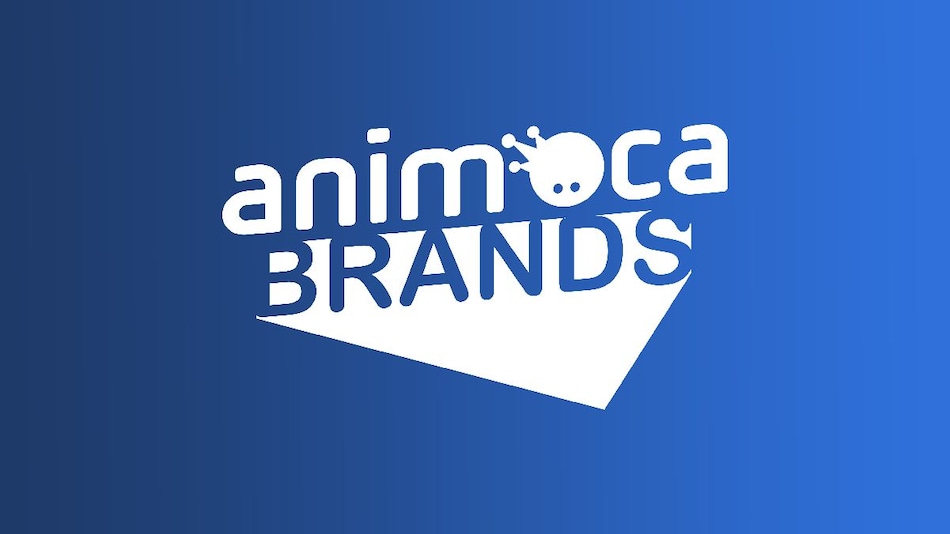 The company issued convertible notes in a funding round which values it at around $5.6 billion, it said. Hong Kong-based blockchain gaming developer Animoca Brands has raised $110 million from investors, the company said in a statement on Thursday. A spokesperson for Animoca Brands played down the impact of the "crypto winter" - industry lingo for a spell of depressed prices - which has wiped around $1 trillion off the cryptocurrency market this year, according to CoinGecko data. Animoca Brands raised $75 million in July and $360 million in January. Source: NDTV #AnimocaBrands