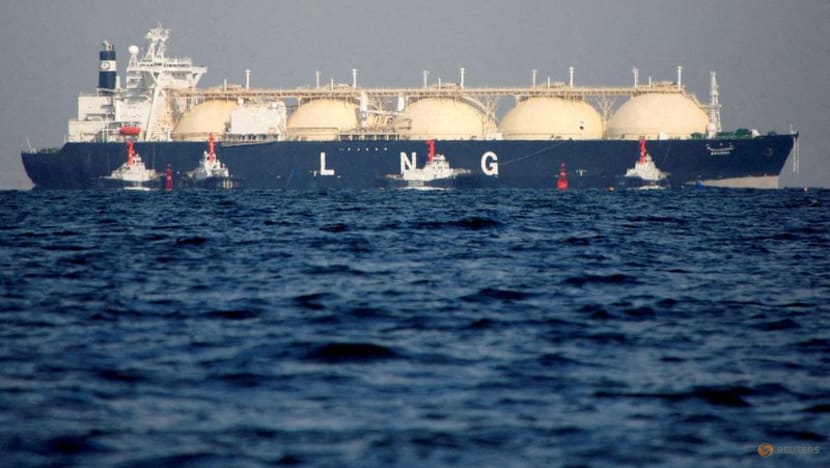 TOKYO : Japan's electricity supply outlook for the winter has improved after it secured extra power generation capacity through public auctions, national grid monitor OCCTO said on Thursday, though the government still plans to ask consumers to conserve power. The reserve ratio of power generation capacity for 10 regions including the greater Tokyo area is now expected to be above the minimum 3 per cent that ensures stable supply in January and February, OCCTO told a panel of experts under the industry ministry that discusses electricity and gas policy. As of the end of June, the ratio was predicted to fall below 3 per cent in eight out of 10 regions in January and two in February. The improvement reflected changes to power plants' maintenance schedules and recent auctions held by a group of electricity grid companies for up to 1.7 gigawatts (GW) in eastern Japan and up to 1.9 GW in western Japan for the period from Jan. 4 to Feb. 28 to ensure stable electricity supply. A total of 0.78 GW in eastern Japan and 1.86 GW in western Japan was awarded in the auctions. Though fears of a power crunch have eased, the industry minister said households and companies would be asked to conserve electricity within a reasonable range this winter, adding stable procurement of liquefied natural gas (LNG) was in jeopardy amid Russia's war in Ukraine. The government made a national request for energy conservation this summer for the first time since 2015, with the public asked to turn off unnecessary lighting and set air conditioners at 28 degrees Celsius. Source: CNA #Japan