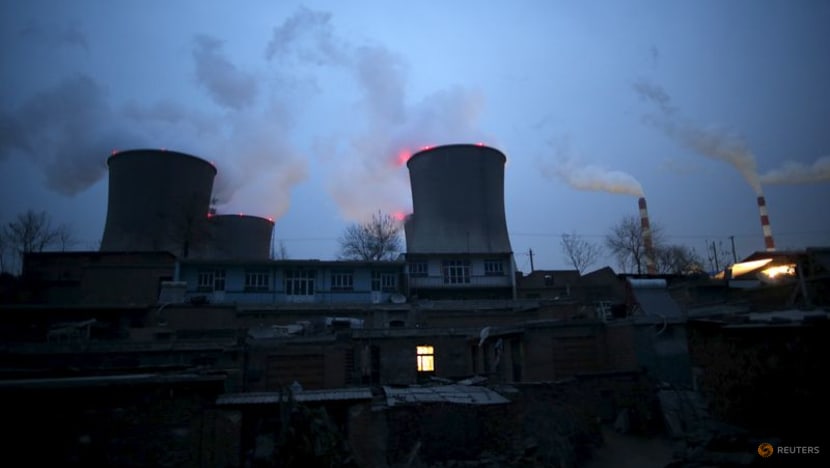 BEIJING : China's state economic planner on Thursday warned coal companies operating at ports in the Bohai Bay region to comply with their long-term contracts to keep prices stable ahead of the peak winter demand period. The National Development and Reform Commission (NDRC) said in a statement that it investigated coal companies in the cities of Qinghuangdao, Tangshan, and Cangzhou in Hebei province and Jinzhou in Liaoning province because of recent price rises. The NDRC specifically warned the companies to respect their signed medium and long-term contract prices for thermal coal and that it prohibits the use of so-called yin and yang contracts. Yin and yang contracts are when companies present one contract that complies with national price guidelines for coal to the government while signing a second contract that is higher than the guidelines. Source: CNA #China