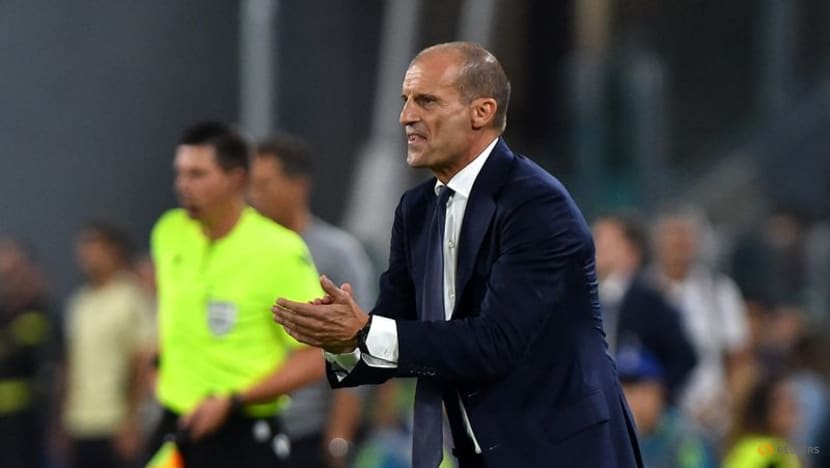 Juventus head coach Massimiliano Allegri said he does not feel his job is at risk despite losing 2-1 at home to Benfica on Wednesday (Sep 14) for their second straight Champions League defeat. Juventus have lost their opening two games of the Champions League group stage for the first time and are sitting eighth in Serie A, four points behind leaders Napoli after six games. Asked about the position at the club following Wednesday's defeat, Allegri told Prime Video: "I don't feel at risk at all. "These moments are part of football. It's the first time we have lost two games in a row in the Champions League. "At 2-1 the game was over, they could have made it 3-1 or 4-1. We could also have drawn but it was a performance below expectations", he added. Juve next travel to Monza in the league on Sunday. Source: CNA #Juventus