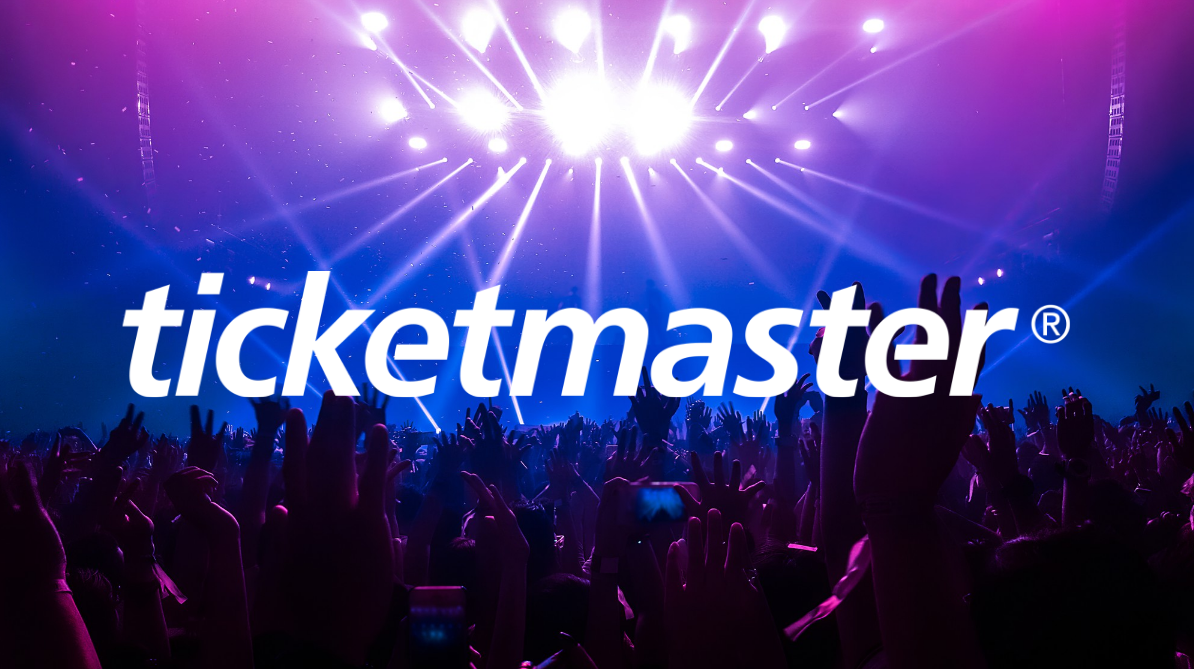 By linking with the Flow Blockchain, Ticketmaster has taken a giant leap toward NFT tickets, allowing event organizers to offer attendees richer experiences. During the pandemic, ticket sales for live events have understandably plummeted. But things are slowly going back to normal. This year, concert bookings are up 44% compared to the pre-pandemic numbers. The demand for live music is still there, which is good news for the beleaguered concert industry. And Ticketmaster is leading the charge in bringing fans back to live events. Ticketmaster Embracing Web3 Flow is a Blockchain platform originally designed strictly for gaming. However, they’ve expanded their business model significantly in the three years since its launch. If the name seems familiar, it’s because they have one large project that’s gotten a lot of attention in the past year: NBA Top Shot. For those unfamiliar, NBA Top Shot is a game where you can buy, trade, and sell digital collectibles of NBA moments. These “moments” are essentially short videos of an amazing play or dunk stored on the blockchain. The Flow platform recently linked up with Ticketmaster to allow event organizers to attach NFTs to individual tickets. In turn, that enables ticket-holders to get exclusive VIP experiences or access to Web3 versions of the event. This is a huge move by Ticketmaster, and it could have a big impact on the concert industry as a whole. Why the Move Matters So Much Ticketmaster is the world’s largest ticketing company, so embracing blockchain technology is a big deal. And this move isn’t just a cynical marketing ploy, either. This move could have a big impact on the concert industry for a few reasons. First, ticket-holders will get more value out of their purchase. With an NFT attached to your ticket, you can get exclusive access to VIP experiences or behind-the-scenes content. Second, the move could help Ticketmaster combat ticket scalpers. Tying tickets to an NFT makes it much harder for scalpers to resell them. Finally, this move could also help Ticketmaster attract a new generation of concert-goers. The young people who grew up with crypto are more likely to be interested in an event if they can get an NFT as a souvenir. Does This Matter in a Global Crisis The pandemic might be over, but we’re still far from out of the woods. The global economy is still in a recession, and many people are still struggling to make ends meet. So why does this matter? Source: NFTNewsToday.com #NFT